The fourth round of the FA Cup has provided a huge amount of entertainment over recent years. It’s served up big shocks, end to end thrillers and the odd highly controversial moment and this year’s fourth round lived up to the billing.

The one thing that the FA Cup missed at the fourth round stage was the Premier League leaders. Liverpool exited the competition at the hands of fellow top flight side Wolves in the third round, and you got the feeling that it was not taken particularly badly by Jurgen Klopp.

The German talked about changing the mentality of Liverpool as a club when he first arrived on Merseyside. He said that adopting a winning mindset was a necessity before success could follow so it was a bit strange to hear him making excuses for picking a weakened team for the FA Cup third round when talking to the press a couple of days before the trip to Molineux. It may well be that Klopp’s team selection was an extension of the slightly more pragmatic approach that Liverpool have taken on the pitch this season.

Klopp won the Bundesliga twice with Borussia Dortmund so he understands the tolls – both physical and mental – that are exacted by maintaining a title race. He was also caught out in the first couple of seasons at Liverpool by seeing a marked drop off in his players’ levels in the latter part of the campaign as they struggled with the effort required to maintain his gegenpressing style. He must, therefore, have been privately happy that he the extra drain on resources created by the FA Cup is no longer an issue and Liverpool can concentrate fully on their Premier League and Champions League campaigns.

But what does history teach us? Are Liverpool’s chances of winning a first Premier League title really enhanced by crashing out of the FA Cup in the third round? We thought we’d look at Klopp’s time in Germany, his early seasons at Liverpool and recent title winning teams to see if Liverpool now have an edge.

Klopp made his name as a manager in Germany during his time in charge of Mainz but it wasn’t until he became Dortmund boss that he came to the attention of most European football fans. He won plaudits for his “rock and roll” style of football and the successes that he had with Dortmund and it’s his time there that still informs Klopp’s managerial approach.

After a solid couple of seasons in charge at Dortmund everything changed in the 2010/11 season when Klopp guided the club to the Bundesliga title. Although they won the title with two weeks to go things were not straightforward for Dortmund that season. They were knocked out of the German Cup in the second round and failed to make it out of the group stage of the Europa League but when their league form took a turn for the worse in the second half of the campaign Klopp only had that to worry about.

It wasn’t until the next season when Dortmund had firmly established themselves as the number one team in Germany and having made further additions in the transfer window that they were able to kick on and complete the German domestic double. The following two seasons Dortmund made it to the final of the Champions League and the German Cup respectively but could only finish second in the Bundesliga.

Klopp knows the benefit that comes when his team gets weeks off as their opponents in the title race have to squeeze in extra matches. That will likely be the scenario for Liverpool this season as Man City are the favourites with the bookmakers to win the FA Cup so should be in the competition until the latter stages. Will Liverpool be able to take advantage just like Dortmund did eight years ago?

Will Winter Sun Do the Job? 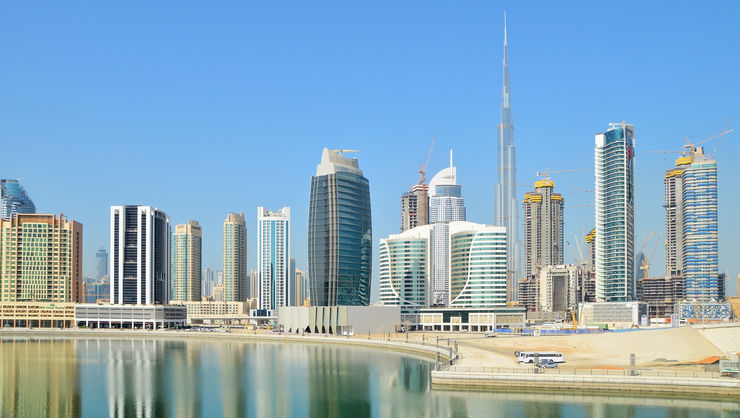 Speaking to the press after Liverpool were knocked out of the FA Cup, Klopp said: “There’s nothing good in going out of competitions, but if you are out you can suffer or you can use the time. We decided to use the time.” Specifically, using the time refers to Liverpool’s recent trip to Dubai for some warm weather training.

Many managers have extolled the virtues of getting some sun on their players’ backs, doing some intensive tactical work and taking a trip to improve squad cohesion and morale. Klopp knows how to maximise the sessions he gets with his players in these winter training camps more than most managers in the Premier League as he was used to running them whilst in charge at Dortmund.

Klopp’s also done it repeatedly with Liverpool. In March 2016 he travelled with his players to Tenerife which saw results improve with a draw and three straight wins. The following year Liverpool went to La Manga for a short training break in February and whilst they lost to Leicester on their first match back another positive run followed. Shortly after, in March 2017, the squad returned to Tenerife this time with their families in tow. Results were broadly positive after that trip also.

Last season, Liverpool jetted out to Dubai following their FA Cup win over Everton. Klopp took the decision to allow his players more rest than was previously typical for his training breaks. That decision worked a charm as Liverpool were at their energetic best during the 4-3 win over Man City, although results immediately afterwards were poor. Liverpool also visited Marbella twice in the rest of the season, before a run of Premier League games which brought four wins from five games and once ahead of the Champions League final against Real Madrid.

This is a tactic that Klopp is obviously very well versed in. It would be no surprise to see Liverpool head off for another break at some point over the remainder of the season. The question is whether their training camp in Dubai will have the desired effect. 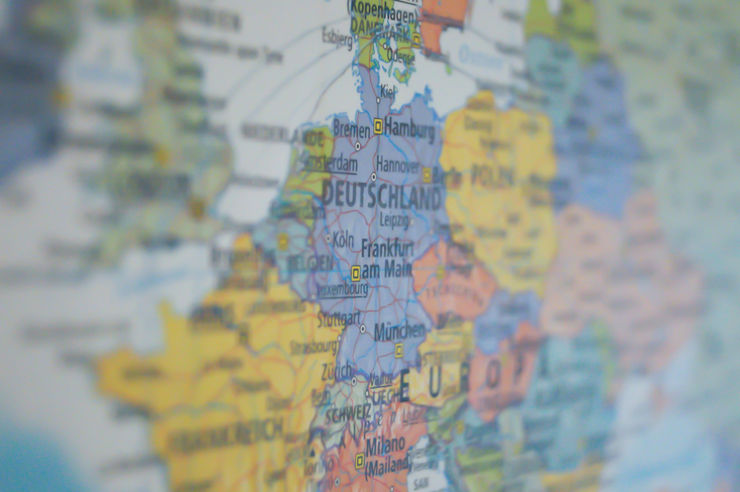 As touched upon above, the FA Cup is not the only cause of potential fixture pile up. Having made it all the way to the Champions League final last season Liverpool are incredibly keen to make an impact in Europe again and Klopp will need to make tough selection decisions if Liverpool are to achieve success both domestically and on the continent.

Moreover, Klopp knows that matches against Europe’s elite are more taxing than most ties they will face in the FA Cup and that’s before you throw in the demands of international travel. The analysts and fitness staff who work at Liverpool will factor that into their thinking but when it comes to avoiding the dreaded red zone it’s the sheer amount of work that a player goes through that counts.

In terms of the overall load it’s interesting to look at the number of matches recent Premier League winners played over the course of the season. Manchester City went all the way in the Carabao Cup, to the quarter finals of the Champions League and the fifth round of the FA Cup so played a total of 57 matches. Clearly, they have the depth of squad to cope with that number of games, as the Citizens broke all number of Premier League records when romping home to the title last season.

Antonio Conte won all sorts of praise for guiding Chelsea to the Premier League title in his first season in English football but he was doubtless helped by the lack of any European football. The Blues made it to the FA Cup final but played a total of just 47 matches and avoided any midweek international travel.

Leicester played even fewer matches during their incredible Premier League title winning season. They were knocked out of the FA Cup third round after a replay with Tottenham and lasted just three matches in the EFL Cup so played 43 times in total.

The season before that, Chelsea were knocked out of the FA Cup in the fourth round thanks to a shock defeat to Bradford which helped their overall workload as they won the League Cup and made it to the round of 16 in the Champions League for a total of 52 matches.

It is clear that it takes a monumental effort and a very deep squad to maintain a challenge for silverware on multiple fronts. Klopp has worked well with the Liverpool hierarchy and scouting team to add quality to his squad but there are only so many players he can have and so his squad can only be stretched a certain amount.

Despite seeing his team knocked out of the Carabao Cup against Chelsea in their first match of the competition, Klopp clearly made a conscious decision that the FA Cup was down his list of priorities. Liverpool fans can only hope that the lesser load, the chance to take some breaks and the lessons that Klopp has learned in Germany will give Liverpool the edge in the title race. Time will tell and with the business end of the campaign very much approaching, we won’t have long to wait for what looks like being a dramatic end to the 2018-19 season.