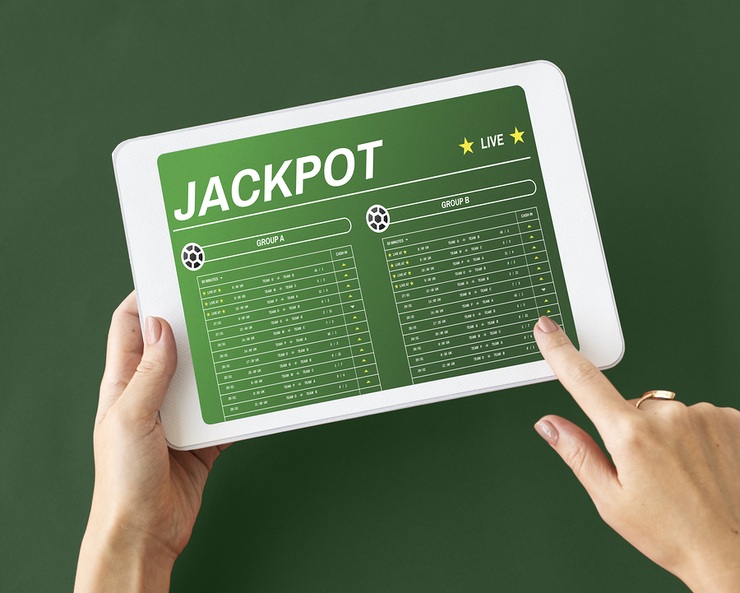 Football jackpots are some of the most lucrative football bet types that you can get. They allow people to win huge sums of money from very little outlay, and whilst they are hard to win, they are also one of the most popular bets that you’ll find in the industry as well.

These jackpot bets have been around for decades and one of the first was that of the Pools. This used to be played via door to door representatives who would collect tickets in their area and then submit the entries to someone from the local bookmaker each week.

Technology has moved on since then though, and as a result you can now play these games online with a lot of the major bookmakers even though the concept of these bets has remained the same.

How do Football Jackpots Work? 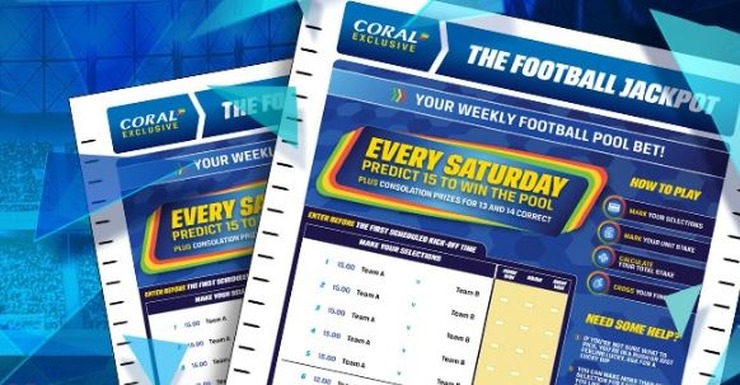 The concept of a jackpot may seem pretty simple, but it’s important to take note of the rules as they might not be as well known to you, especially if you are new to football jackpots. Please note that jackpot rules can vary, so make sure you check out the game that you are playing before placing your bet.

The first step is where you choose the results of a number of games. This will usually include the home win, draw, and the away win. You can choose any one of these results but you will need to get all results correct to win the jackpot.

The jackpot will be paid out as a dividend. This means that if there is more than one winner, then the jackpot amount will be split between them. It’s also worth noting that bookmakers will keep a percentage of the profits and roll them over to the next jackpot if a winner has been found. This is usually around the 30% mark.

You can also bet on more than one result for each selection. This is what is known as line betting. Your wagers are based per line, so if you choose multiple games with multiple results, the amount that you stake will increase.

Some jackpots also include consolation prizes. This is where money is paid out for people that have just 1 or sometimes 2 selections that are incorrect.

A lot of basic betting strategy can be applied to football jackpots, but there are also some other things that you need to take into account that are specific to jackpot betting.

Don’t Just Back the Favourites 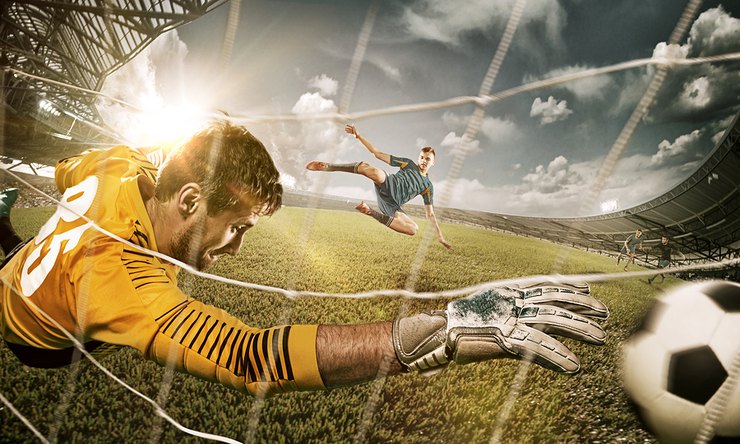 One of the biggest mistakes that we see from jackpot betting is people backing the favourites for all of their selections. This is a problem because rarely do all the favourites win, but also, this is what the majority of people do. If you do this and it wins, then you will likely get only a very small return since the jackpot is shared. In fact, we’ve seen massive jackpots split between hundreds with a very small payout as a result.

A good example of this came from the BetVictor Golden Goal jackpot back in 2016. Someone excitedly reported that they won the jackpot, which had required them to pick the first goalscorer and the minute that goal was scored in a selected match.

The problem was, they had picked the favourite to score first and in one of the most commonly chosen minutes too (the 27th minute in this case). It turns out that the £25,000 jackpot this person thought they had won was to be split between 230 people, meaning they got just £108. Now, some would argue that £108 is not that bad, but the odds for this would have been insane as a single bet, so each bettor would have walked away much richer had they placed a regular wager on this instead  – if they could find a bookie who would take the bet of course.

Like we say, if you are going to be picking the favourites, you are likely going to get better odds just placing a single acca and utilising some sort of accumulator bonus as well, which is usually going to pay out more money. 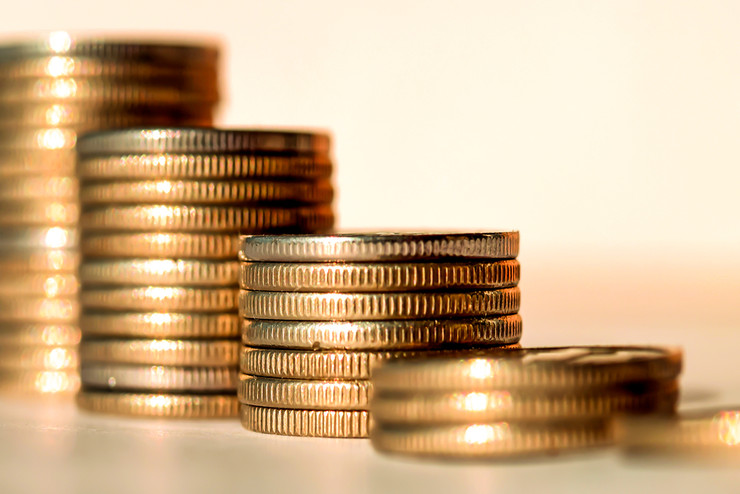 If you’re playing a jackpot like the Coral Football jackpot where you need to pick 15 correct results, then it’s going to be very tough picking a single result from each. With these types of jackpots though, you are able to choose 2 or even all 3 results if you like, which makes life a little easier.

You have to remember that the more results that are included, the more lines you will need to pay. For example, if you choose 2 results from 7 of the 15 games, this would equate to 128 lines. At just 25p per line this makes your total bet £32, so bear this in mind as well.

It’s a good idea to have at least 2 or 3 games where you’ve covered the result, unless you are super confident of your pick that is. Given that the games are hand-picked, they are often pretty close ones to call in the first place, so having the win and draw included will help with the trickier matches, even if it does eat into any winnings a little.

Another decent strategy that you can use, especially if you are new to all this, is to follow successful syndicates. On sites like Betfair you are able to join syndicates that are run by a single person or a team. They have already placed the picks and they then offer up a percentage of the total ticket value for that bet. If it wins, then you get the percentage outlined prior to placing the bet.

We like to follow trending syndicates as it means you can get in as part of a big ticket for a lower price. For example, if there is a 128-line bet taking place, you can pay a smaller percentage of that but still have a wide range of results covered for each game. If you were playing on your own, a 25p per line stake would still cost £32, which is more than most people like to play for.

It’s also worth noting that some of the bigger tipster pages on Twitter run syndicates for these types of jackpots. Some do it based on their own picks that others can then join, whereas others do it based on a community selection, where they allow their followers to choose and then go with the majority for each of them. 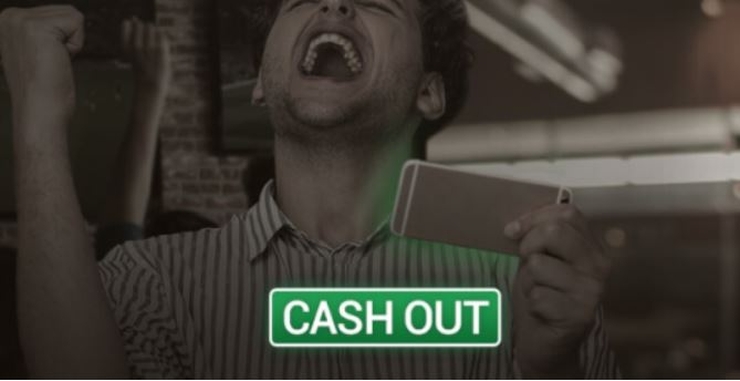 It’s worth noting that some jackpots will allow you to cash your bets out as well. These are usually bets that are placed on games spanning the whole of the weekend. So games might start on a Saturday, but the last one comes in late on the Sunday, with time in between each.

The cash out price can often be quite lucrative here, so it’s worth considering. You can also cash out some syndicate jackpots as well, meaning that each player gets a certain amount of money from the cash out and they can choose to accept or decline. A syndicate needs all players to accept for the cash out to take place.