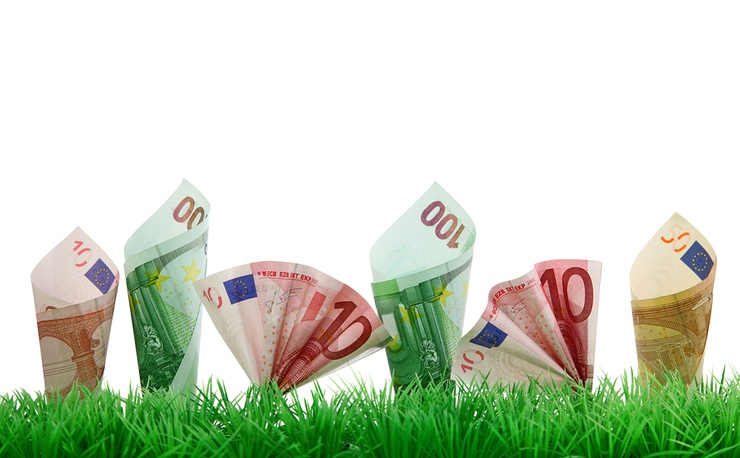 Football betting systems are a contentious subject. You only need to put the phrase into a search engine and take a quick look at some of the weird and wonderful processes that people use to realise that the majority aren’t all that solid.

The main reason that they don’t work is because football can be so unpredictable. Look at Leicester winning the Premier League as a prime example; it was a 5000/1 bet with most bookies at the start of the season, which basically translates as “ain’t gonna happen” – but it did.

Football betting systems work on the premise that you apply the stats to your side of the bet, bet small, and work your way up. The problem is that it takes just one result to mess this up and the losses will far outweigh the wins.

The over 0.5 goals system has been used and promoted countless times by would be betting experts. Some have even seen short term success, but the reality is that in the long term this market cannot really be exploited given the odds on offer.

Let’s run through how the system works and it will become clear as to why it is flawed.

How the Over 0.5 Goals System Works

The first thing to note is that using the market of over 0.5 goals is not the key here, it just fits. What the backer is looking for is a stable bet that can be placed on all games and that will be priced very short. The over 0.5 goals market ticks all of these boxes. For those that aren’t aware, betting on over 0.5 goals is basically saying that there will be at least 1 goal scored in the match.

As we were saying, it’s the odds that are the drive here. The concept of the bet is to dodge the 0-0 scorelines, which are rare in football.

Take a look at this:

In the 2018/19 Premier League season there were just 22 games from the whole season that ended 0-0, which equates to just 6% as you can see from the table above. As a bettor, you then have 94% of games that will be a winning bet.

The system is based on winning, rolling over your money, and then moving on to the next bet to go again with the bigger stake. There are similar strategies for games like roulette, but ultimately these are equally flawed.

The strategy requires games that are priced around 1.10. These are slightly longer odds than most games will feature, and when you get teams such as Man City who pretty much always score, the price will be even lower.

There are ways and means that you can adjust your bets; by taking money out like your initial stake after 10 games to freeroll your bet, or even removing half your winnings after each 10-game bracket to lock in some profit. Either way, the key thing to note here is that 1 defeat will wipe you out, and the worst thing is that it will be on a 1.10 bet as well.

The first flaw in the system is that 0-0 score lines do happen. Yes, they are rare, but the 6% figure taken from the Premier League matches in 2018/19 season prove that they do come up. You need to be really sure about the games you pick, and whilst the stats may be leading you in one direction weird result will crop up from time to time.

We spoke about the process being ruined by 1 result already, but this is one of the reasons why this just doesn’t work as a system. A system would be something that has a stop loss or a plan at least to adjust when result inevitably eventually don’t go your way.

It could be that you stick to the “system” all the way through, get to 89 games out of the 90 and lose the last game. You are at a point where you re placing over £40,000 on a single 1.10 bet. Obviously, at this point the smart thing to do would have been to bank some cash along the way, but every time you do this, you set yourself back each time.

You need the patience of a saint to get this over the line. Most people get bored with the low returns and the time it takes to keep moving forward. As stated, after 10 games you will have returned just £25.94. That’s a lot of betting activity for very little return.

People end up jumping in play to get bigger odds or just bet on games without any research out of frustration. Higher odds are what they are for a reason – because those games are more likely to finish 0-0 than others.

Some people include accumulators to make the odds move faster. This actually means that they have even less chance of winning each bet and pay more in rake to the bookmaker.

Flaw 3 – Applied Maths is Not on Your Side

The System Applied to the 2018/19 Premier League Season

To make money you need to pick teams that are going to score goals, obviously. A good place to start would have been with the top 4, so let’s assume that we take on the top four teams from that season in Manchester City, Liverpool, Tottenham, and Chelsea to see how far this process would have got us.

First thing to note here is that Tottenham did not have a 0-0 draw all season, so if you only used one club for your bets Tottenham would have been your best shout. Following a single team is not really a plausible strategy though as we can’t see the future and it would take forever, so we can discount that.

Here is a look at the other three teams performances until their first draw:

As you can see, both Liverpool and Man City had their first 0-0 result just 8 games in, ironically facing each other. This means the system would have failed at that point. Chelsea actually had a 0-0 result in just their 6th game of the season.

Let’s assume that Chelsea were the last team to play that game week and the others had all come in. This means that 23 games would have been played at that point. You’d have gone on a 23 game winning streak to win just £89.54, and then lost the full amount on one game.

You may not think that this is a terrible return given the odds and the ease with which they would have come in. But there is one glaringly obvious flaw here: there is no way that each of these team’s games would have been priced at 1.10.

Below you have Man City, Liverpool, Chelsea, and Tottenham’s price (in that order) for over 0.5 goals in their next matches in the Premier League.

As you can see, the odds don’t get anywhere near 1.10, and this means that you are going to have to look at games and teams that are more susceptible to a 0-0 result in order to get the odds you need.

This all shows that even when betting on the 4 teams most likely to score and win their games, the system still falls someway short of being fool proof.

A Flawed System, But Not a Bad One 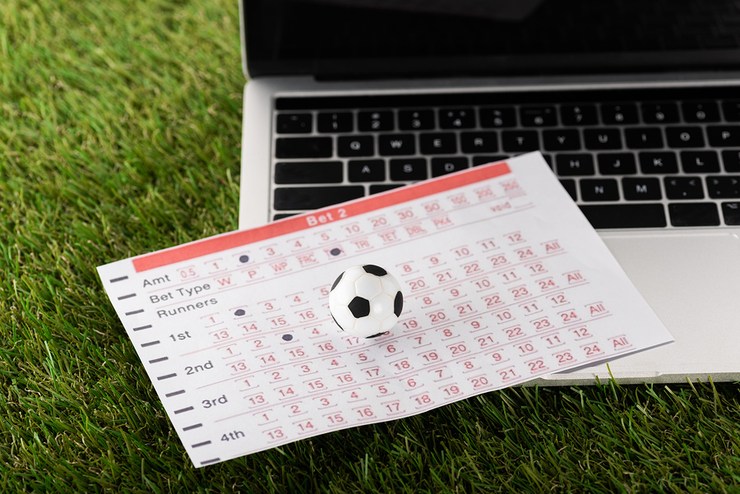 Whilst this system is undoubtedly flawed, as all football betting system are, there is still money you can make from betting on this market. Like all bets, you can apply your research to the market and then make use of them.

The thing to remember is that the odds are very small, so you need to be wary of big losses and small wins. This often makes people lose sight of the strategy in favour of another market and forces them to chase money when it might not be on the table.

You can use a part of this system to create a good betting platform, but you need to make sure that you have some sort of stop loss in place. A good way of doing this would be to use something like a betting exchange to cover your bets after a certain period of time. This will mean that you don’t lose all your money should the bet not come in.

When researching any football betting market you are usually picking games that you think fit the bill for that specific bet. This might for one team to beat another, a certain number or corners, a player to score the first goal, etc.

When betting on the over 0.5 goals market, you are better to assume that most games are going to feature at least one goal, and then work backwards. In other words, it’s easier to look for games to avoid than games to go for.

These might be teams that are successfully defensive in their set up. You might look at teams at the bottom of the league and think because they don’t score many goals that a 0-0 is more likely, but if they ship them in for fun, then the bet is pointless.

It’s the mid-table grafters that are the ones you want to avoid. Teams like Newcastle United under Rafa Benetiz were set up first and foremost to not get beat rather than to win the game. They had 4 0-0 draws in 2018-19 season, which is 10.5% of their games and almost double the league’s 6% average. This would be a team that you would look to avoid for this betting market.

Targeting certain leagues will yield better results than others too. Some leagues have far fewer 0-0 draws than others, so if you were picking up the over 0.5 goals market you would want to target more defensively minded leagues.

The above image shows the percentage of 0-0 results from around Europe’s top leagues, and the Premier League and the Bundesliga in Germany would be the two best leagues to target. You could avoid the likes of Serie A in Italy and Ligue 1 in France as the likelihood of a 0-0 result is much higher.