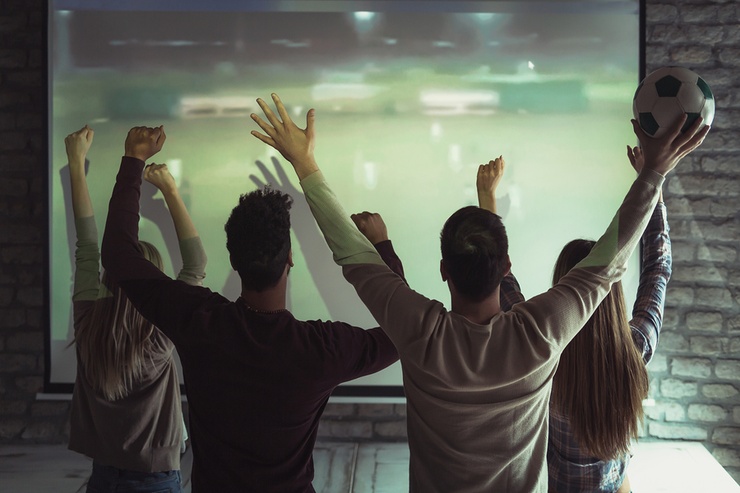 Before the season starts, each club’s management team sits down and looks at how plausible it will be to get promoted from their current league. They try to identify what needs improving and then they go about bringing in players to turn their plans into reality.

What’s interesting here is that the team aren’t necessarily looking at winning the league; they are either trying to get into one of the automatic promotion spots or they are looking to get a playoff spot and try their luck from there.

The reality is that there are going to be at least 10 teams in the league that see promotion as a realistic aim. Generally, you will find that as you move down the leagues these numbers keep on increasing.

How Many Promotion Spots? 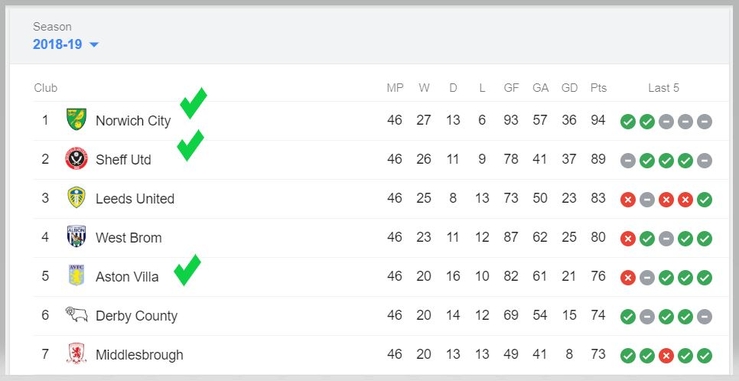 This may sound obvious, but you really need to be aware of the number of spots that are up for grabs in the first place, as it’s not the same in every league. Some have more than others, which offers more chance for teams to get through, therefore you can get a little more creative than you maybe normally would.

Let’s take a look at the promotion spots in England:

Given that there are 4 spots up for grabs in League 2, the odds are more stretched here than in any other league. In fact, all teams are priced at 21.00 or lower to get promoted. This makes it a tough call, but also highlights that there are potential nuggets for value bets as a result.

Keep an Eye on Relegated Teams

The Championship is regarded as an extremely competitive league and this is for good reason. You only need to look through the table each season to see some huge clubs with rich histories, such as Leeds United, Nottingham Forest, Derby County, Sheffield Wednesday, and many more.

What’s not as common as you may think is for teams relegated from the Premier League to go straight back up the following season. In fact, since the Premier League first started in 1992/93, this feat has happened only 20 times in total. Given that the league is 27 years old at the time of writing and that three teams are relegated each season, this represents a 24.69% chance of a relegated team gaining promotion.

The key to getting this right is observing which teams have had to have a massive clear out and which teams have been able to hold on to their key players. Newcastle United are one of just 6 teams to have bounced straight back up twice, and this is largely because they were able to hold on to a lot of their player at the time. Yes, some big names left, but they were able to spend money on players like Matt Ritchie and Jamal Lascelles to aid them in getting back into the Premier League on the first attempt.

On the other hand, Stoke City were relegated in the 2017/18 season and had to sell a huge number of players to cover the financial shortfall, and so their chances of promotion pale in comparison to a full-strength Newcastle.

From a betting point of view, we would always advise betting on one of the relegated teams to go back up, especially from the Championship to the Premier League as the stats would suggest that this will happen 1 time in 4. You’re looking for teams that have not had to sell too many players and have also been able to build. If players have left, make sure they have been replaced with quality, proven Championship players. Studying Newcastle United’s manoeuvres will give you a blueprint of how to sniff out a value bet from the 3 relegated sides. 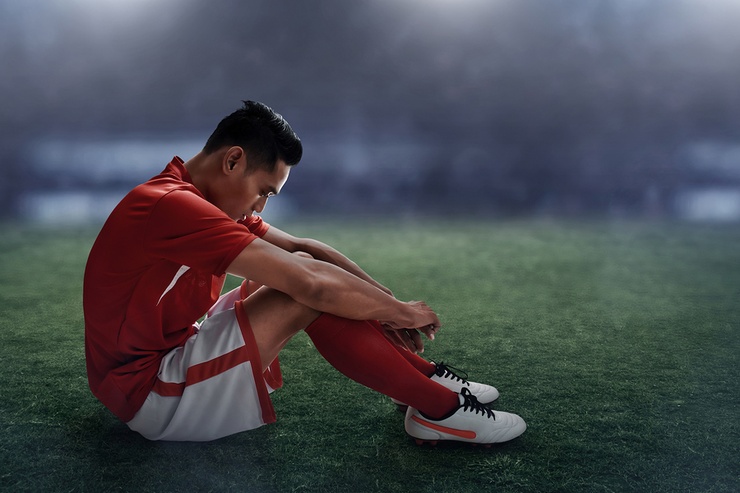 Each season there will be 3 teams that failed to gain promotion even though they made it through to the play offs. These are going to be strong teams to back for promotion in the following season, and there are a number of reasons why.

The first one is the pain and disappointment a team suffers when they get so close only to fall at the last hurdle. As professional athletes losing hurts at the best of times, but when it is on the scale of the play offs it really stings. It can make them really hungry for the following season though, and providing they have a similar squad (ideally with a couple additions) you know that these guys are going to be a good bet at the start of the season.

Aston Villa were a prime example of this. They got relegated from the Premier League in 2015/16 season and then endured a tough first season in the Championship finishing in 13th place following a huge squad overhaul. The next season they were able to make the play-offs but couldn’t quite get over the line. Then, in 2018/19 and with all the experience that the squad had been able to take from the previous season, they were able to go one step further, winning the play off final and gaining promotion back to the Premier League.

In fact, Fulham did almost exactly the same thing the season before Villa, getting to the play offs in 2016/17, losing, and then coming back to win them in 2017/18. This goes to show the importance of form and experience in previous seasons.