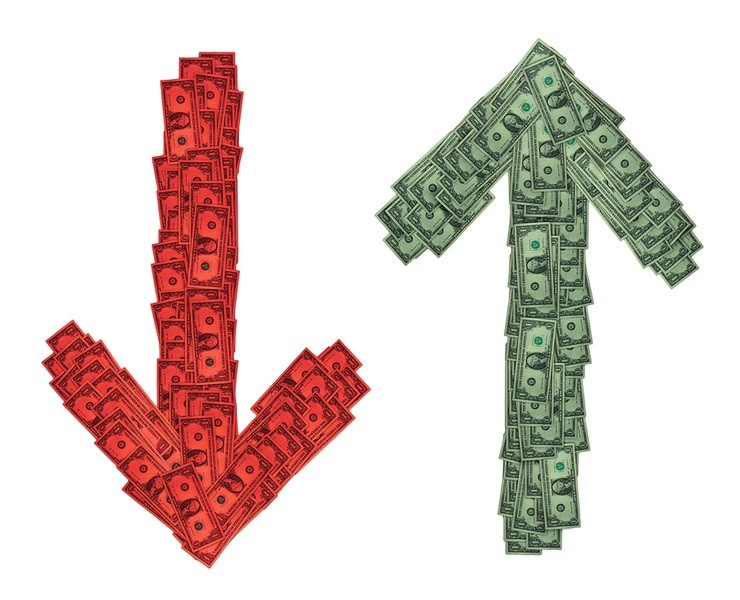 A key part of football betting is assessing the teams that have been both relegated and promoted in the league. You have the luxury of statistics for most teams and the ability to analyse how they performed in the previous season, to see what style of football they played and how effective that might be in the coming season.

Not so if the team is in a new league.

With new teams that have either been promoted or relegated, you need to take a jump into the unknown to decide if any bets regarding them offer value.

Whilst you can obviously base data and research on how they played the previous season, the reality is that a team that has been promoted from the Championship to the Premier League are going to have to massively adjust their style of play in order to survive against stiffer competition. 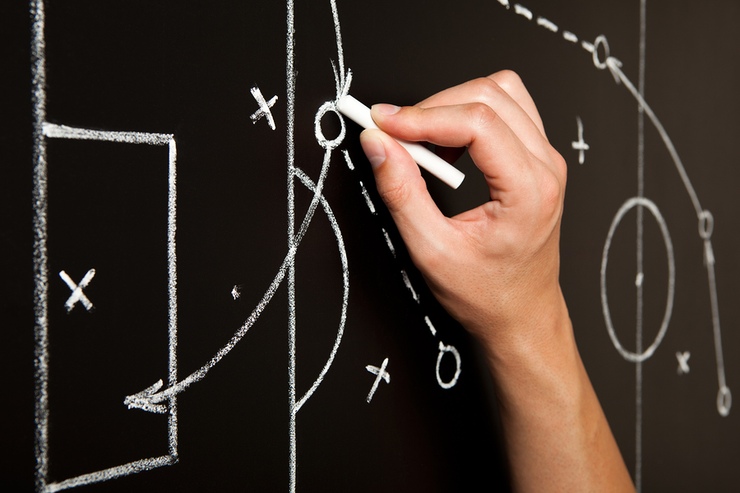 It’s important to understand that these teams will have different targets for the new season. A team that has been relegated will be looking to immediately bounce back and gain promotion that following season. Whereas a team that has been promoted will consider it a successful campaign merely if they are able to survive.

You will, therefore, see a difference in approach for each team in order to achieve their aims. The shackles may be taken off relegated teams, and after what was a difficult season in the league above they may find some respite in a less challenging league. The flip side is that teams that have been promoted will have to adjust in terms of playing less expansive football, totally changing their style of play.

For example, Norwich won the Championship in 2018/19, scoring 93 goals in 46 games at an average of just over 2 goals per game. These are impressive numbers by any teams’ standards, and they did this by bossing games in that league and employing an expansive playing style. However, if they were to do the same against a team like Man City, then Norwich would get played off the park given the difference in the calibre of players they would be going up against. Tellingly, the next season they averaged less than 1 goal per game.

From a betting point of view, whilst you can take into account each promoted team’s style and their goalscoring pedigree from the season before, the fact is that they are going to be almost polar opposites from the season ahead, meaning you need to take a more general stance on how they might perform. You ca turn this thinking on its’ head when looking at relegated teams.

How Often are Teams Relegated after Gaining Promotion?

We’ve taken some numbers from the top 5 leagues across Europe that include the Premier League, La Liga (Spain), Serie A (Italy), Ligue 1 (France) and Bundesliga (Germany). This shows how often teams that have been promoted go straight back down and also how often they eventually get relegated within 3 years of coming up.

As you can see from the numbers, Serie A is the hardest of all the top flight European leagues to survive in after promotion. In La Liga teams have the highest chance of staying up, and this is true after 3 years as well, with just 33.33% of teams eventually getting relegated.

This highlights the scope between the top league and the one below it. For example, at a 44.44% relegation rate for newly promoted leagues, the difference in standards between Serie A and Serie B (the league below) is vast, and it’s therefore a big step up that many teams fail to manage. In Spain, the difference between LA Liga and Segunda Division (league below) is much smaller, meaning that newly promoted teams have a stronger chance of carving out a place for themselves long term.

The Premier League sits somewhere in the middle of that. Whilst it is still one of the hardest leagues to crack, it does offer a little bit of hope for teams that are coming up from the Championship.

We thought that it would be interesting to see how these statistics look when taking them on all tiers in the English Football League, and seeing if the results can tell us anything.

The numbers make for some highly interesting reading, that is for sure. As you work down the leagues, the chances of coming up and going straight back down reduce dramatically with each league. In fact, with no teams being relegated that have come up from the National League to League 2 it shows that the gap is not all that big between the lower leagues.

It also highlights that the sudden jump in stature and more importantly, funding, means that clubs are finding it easier to consolidate themselves in the football league once they eventually get in. A lot of clubs that come up are in better positions than struggling clubs who are heading downwards, a spiral that is brutally tough to get out of in the lower leagues.

How Often to Teams get Promoted after Being Relegated?

The obvious comparison to make now is to look at how often teams that have been relegated come straight back up.

It’s quite interesting to see that of the 33 relegated teams included in our data, we bounced straight back up to the Championship and the Premier League respectively. At 27.27% percent this is higher than we thought, but there is a big factor that we think explains this.

Parachute payments need to be taken into consideration when placing these types of bets. This is money that is paid by the Premier League to relegated teams over a certain period of time to allow them to cope with the loss of revenue from the Premier League to the Championship. It’s a big jump.

The figure is around the £70 million mark and this handout is designed to help clubs function whilst scaling back to prepare for the much lower income they will be getting. Clubs in the Premier League earn lot of money for being there, so relegation is akin to having your salary cut from £30k a year to £15k a year over night – you would struggle to adapt too. The fear of clubs going bust sparked the Premier League to initiate these payments.

However, it also means that these relegated teams have a substantial sum of money to invest in new players if they choose to do so. £70million is a sum that far surpasses even the biggest Championship budgets, and whilst it can’t all be spent on players it does give them a leg up on most of their rivals.

This means that when clubs get relegated, they are for a short time on a much stronger financial footing than he vast majority of their new contemporaries, especially those that have been there for several years.

How do Promoted Teams Fair Against Better Teams?

What you will find is that the promoted teams will target games they think they can win and then be more cautious with games that they have little chance of winning. To stay in the league they need to be beating the teams around them whenever possible, and limit damage where they can, both of which are vital for survival.

Pinnacle have actually run a large amount of data on this, which is represented in the table below:

There’s a lot to take in from this table, but what we wanted to highlight is the average gap between that of the percentage of wins from the “elite” in the league compared with the rest of the league. From a betting point of view it shows that the promoted teams are going to have to adjust big time to how their new league plays.

That being said, there are exceptions to this rule which make backing these teams that bit more interesting. You look at the likes of Wolves who were able to take a massive 1.33 points per game v the elite teams in the league, compared with Fulham who came up in the same season and scored 0. Whilst Wolves’ performances are a bit of an anomaly over the last decade or so, it shows that some teams are capable of come into a new league and having an impact, regardless of the gap in quality.

Predicting How Promoted Teams Will Perform

The first thing to note, especially with the transition from the Championship, is the amount of money that teams spend and the quality of players they bring in before the season starts.

In 2018/19, Wolves gambled on spending large sums of money on a host of players. These players turned out to be real assets for the club and they now feel like an established Premier League team as a result, a feat which is very rare given the short period of time that they have been in the league.

Clubs that fail to spend or those that spend money on poor additions are going to struggle. Lots of clubs default to buying older players who have Premier League experience but are past their prime. Whilst they sit well in a newly promoted team, the reason that they were sold from their old Premier League team is because they were no longer up to standard. If an older player was not up to scratch when surrounded by younger established Premier League players, then they are going to be even more exposed in new teams.