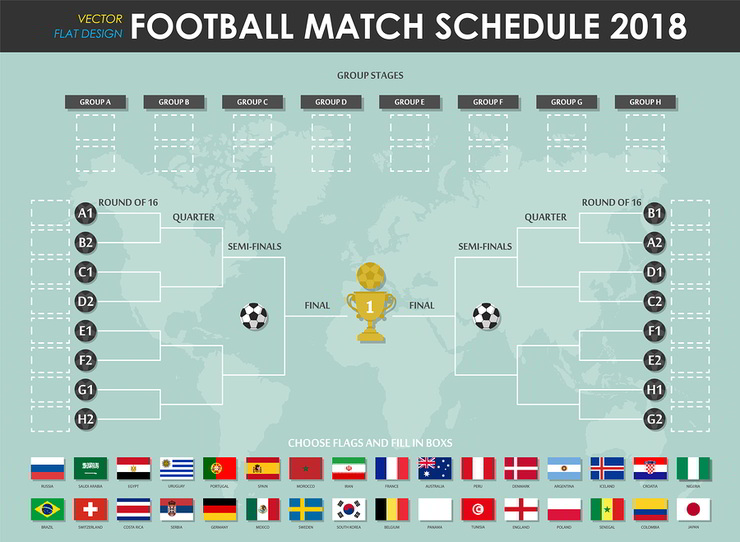 Football betting allows for a vast range of markets and the explosion of online betting has been at the forefront of this. You can now bet on pretty much anything, from corners and cards to correct score and both teams to score.

There are now also a number of markets that work in similar ways, with only slight differences between them. One example of this is betting on the outright winner of a match as opposed to betting on to qualify for the next round, progress, or even lift the trophy.

Which Market to Choose 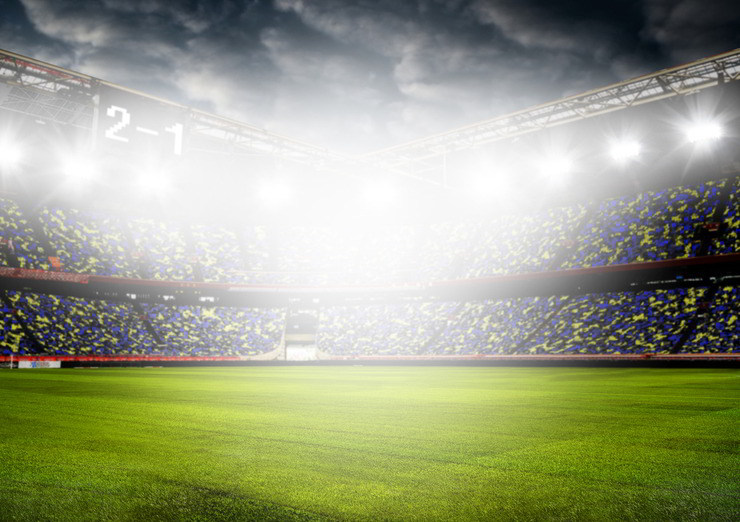 The key point to bear in mind here is that match betting will cover the first 90 minutes (including injury time) and that’s it. The market will be settled after 90 minutes and if the game runs into extra time the end result is irrelevant. The team to progress, qualify, or win the trophy bet will be just that, and so must include the result after extra time or penalties.

Let’s run through a quick example of what we mean by this:

We are betting on the FA Cup final between Man City and Liverpool. We place a bet on the match result that Man City will win. The game finishes 1-1 at 90 minutes, but Man City go on to win the game on penalties and end up lifting the trophy. In this case, our bet would lose.

Let’s say that instead we place a bet on Man City to lift the trophy. The game finishes 1-1, but our bet is still alive as the trophy winner has not yet been decided. Again, Man City win on penalties and lift the trophy, so our bet would win.

Hopefully you can see from that example how the two very similar bets differ.

From the above example it may seem that the obvious bet would be to choose the team that you think are going to lift the trophy, progress, or qualify and ignore the match winner market, but it’s not so simple as that, because the odds are significantly lower than those for the match result market.

Let’s look at the recent Community Shield final played out between Man City and Liverpool at the start of the 2019/20 season.

The odds are much lower than the outright winner odds, which takes into account the fact that you can include both extra time and penalties where needed for this, and also that the market has switched from 3 possible results; home win, away win, and draw – to just two; Liverpool to lift trophy or Man City to lift trophy.

Which has Better Value? 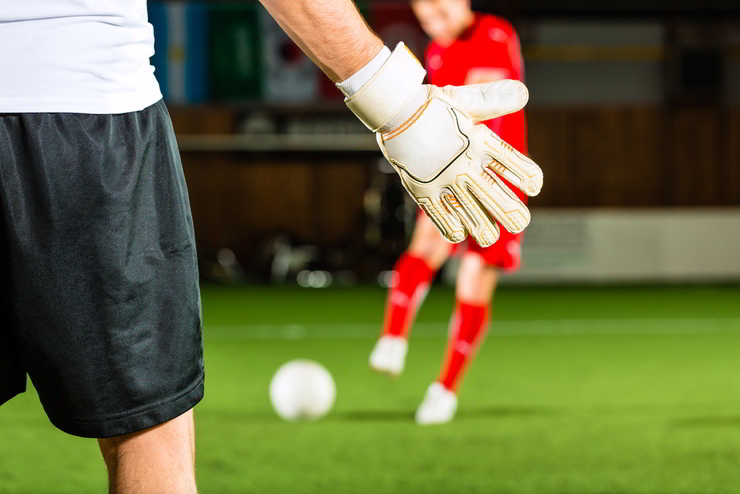 The main thing that you need to take into account here is the likelihood of the game taking more than 90 minutes to be decided. Basically, you need to work out if the draw is going to play a role.

If we stick with the Man City v Liverpool example above, we can see that the bookies think that Liverpool have about as much chance of winning as the game being a draw. We know that these two teams pushed each other very close in the previous season, and whilst Man City ultimately came out on top you would be hard pressed to argue against Liverpool getting a draw or even winning the match.

The community shield match doesn’t have extra time, so the game goes straight to penalties. City did actually go on to lift the cup in this instance, but it does show that games where the draw is a plausible result are likely going to offer better value than jumping straight to the “lift the trophy” market.

To lift the trophy Man City were priced at 1.12 and Watford priced at 7.00. This is 9% decrease in Man City’s price and 42% decrease in Watford’s price.

Given that City are already priced very short and even though the overall drop is just 9%, this is a game the bookies are predicating they will win and win well. Taking the drop off in price to cover a draw is probably not worth it.

If you were looking for Watford to upset City and nab the win, then this is most likely going to be a scenario with a draw in normal time and a win via penalties, which is pretty much pot luck. You are getting only a slightly lower price than the draw price here, but the bet also covers the possibility that Watford win in normal time as well.

This means that the value for Man City backers would come from the 90-minute market, but the value for Watford bettors would be to lift the trophy, given that this takes into account the draw as well.

It turns out that Man City went on to win this game 6-0 in the end, so the bookies were right. It does back up our point that the better bet for City backers was the 90-minute market though, and at best Watford were really looking for a draw, so you’d want to take them on the “to lift trophy” market.

Obviously, you need knockout games for extra time and penalties, so the following data is taken from all World Cups since 1978. The numbers may fluctuate a little for each tournament, but you get the idea.

This shows that the numbers are actually quite high. In fact, they were much higher than we thought they would be when we began to do our research.

We think that based on these numbers, taking the shorter odds can warrant good value, as long as the drop off is not too steep. Again, it depends on who is playing, but you need to be aware that anything can happen in these games.

Short priced favourites are likely going to get better value from the 90-minute market as they get the job done here quite often. Given that 34% of games go to extra time and then 25% go to penalties, this means that you should be looking to take the lift trophy/progress/qualify bet for longer priced bets.