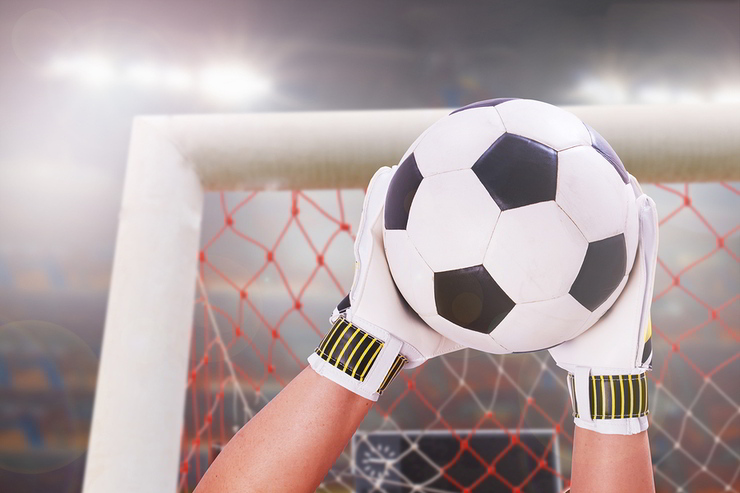 One of the most popular betting markets in the industry is that of betting “over” a certain number of goals in the match. It can start as low as 0.5 goals, working its way up to 4.5 and even higher for some fixtures.

The flip side of this is the under bet, which obviously focuses on under a certain number of goals being scored. It’s a less popular bet with punters as it can be over very quickly if a few early goals go in; for example, if you bet on the under 2.5 goals, and there are 3 goals within the first 30 minutes then your bet is dead. But, if you’ve backed the over and it’s still 0-0 after 30 minutes, your bet can still come in.

Lots of punters avoid this bet for that exact reason and we will admit as much, we have been guilty of this ourselves, but we wanted to look to see if there was any value in the under bet and if so, what type of matches it would be best suited to.

The numbers are often a good place to start with these bets, but we know that there is much more to it than that. Let’s run with some numbers from the 2018/19 English Premier League season and see where that takes us. We realise that they will differ from league to league, season to season, but it should at least provide some sort of background to the market.

As you can see from the data above, 54% of the 38 games that took place that season were over 2.5 goals. It takes no Einstein to work out that 46% of these games were therefore under 2.5 goals. Given that 2.5 is about the average goal line that most bookies offer for this bet, the numbers are already quite high. In fact, we are quite surprised to see how high it actually is, which means there must be value here somewhere, right?

If we were to split the two percentages down into implied probabilities and then odds, we would get the following:

We can now use these as our ‘standard’ by which to compare the odds for some current Premier League games. We took all 10 games from the game week at the time of writing, and then looked to see how many were in line with the odds we are using as our ‘standard’.

As you can see, the under bet from this list actually offers slightly worse odds on average than our ‘standard’ of 2.17, meaning that overall, the best bet for this week would be the over bet, which at 1.88 is actually slightly better than its standard of 1.85.

However, the theory of taking the whole range of games into account is actually flawed. You see some game weeks will be better value than others on average when compared with our standard, so you really need to be applying the data to each game individually.

These numbers may seem a little confusing, but what we are trying to show from the data is that there are times when the difference between the “mean” odds will be in the punters favour and times that they won’t.

Which Games to Target

There are a few key areas that you can look at when taking these sorts of bets. We’re going to take the lowest priced “under” bet for the game week in Sheffield United v Crystal Palace to determine how the bookies might have come up with this price, and how these traits need to be applied for other bets. Bear in mind that given this is very early in the new season, data is taken from the previous season as well.

First thing to note is that the price of 1.53 is very low for these types of bets. In fact, it’s the second lowest even including the over bet as well, so it’s quite far away from the average under price from last season.

The best place to start is with that of the home team, Sheffield United. They are a newly promoted team and they are firm favourites for the drop. They’ve a decent strike line, but very little Premier League experience. This means that they are likely going to struggle for goals throughout the campaign. They also scored the lowest number of Championship goals of all the teams that got promoted with them, and if they struggled to score in the Championship they are likely to struggle in the Premier League as well.

Their defence is good though. They conceded the joint lowest number of goals in the league all season, so it means that they could be hard to score against too.

Crystal Palace are also a team that has struggled to score goals over the course of their previous campaign. They averaged just 1.34 goals per game last season, and their percentage of games over 2.5 goals was just 45% – some 9% lower than the league average.

You’ve got two teams that are set up pretty well here, but ultimately struggle in front of goal. The odds of 1.53 we feel are likely a little short, but you can see why this game is the lowest price of all the Premier League matches this season.

In terms of other games, it’s teams that are lacking in front of goal and also set up pretty well defensively that are perfect for the “under” bet.