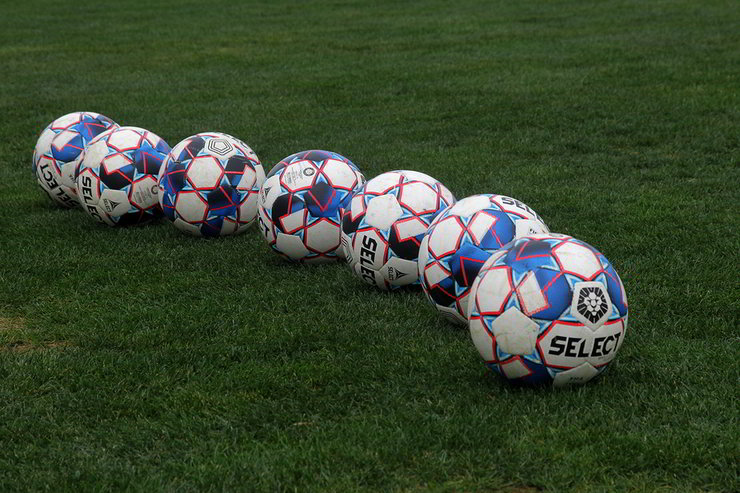 Football handicap betting allows punters to even the market on specific games to allow for a fairer price. A handicap gives one team a theoretical head start or disadvantage to even things up a little, and this handicap is applied at the end of the game after the final score is in.

It’s a bet type more commonly found in matches where one team is a short priced favourite over their opponent. The handicap can range from 1 goal upwards and the odds on the outcome of the match will reflect the handicap awarded.

Earlier round FA Cup games are a good example of when the creative use o a handicap might come in useful, as you will sometimes see Premier League sides up against teams a division or two below.

Games with short priced favourites are less attractive to the majority of punters as they aren’t getting as much value from their bet. If a team was priced at just 1.50 to win a game then a £10 bet would only return profits of £5; not that appealing. But by putting a handicap on that team the odds will lengthen significantly.

When teams are at such a short price it’s an indication that they should win by a comfortable margin. The handicap reduces this margin somewhat resulting in a better price for that team to win.

The handicapping will be displayed as a certain number of goals such as +1.0 or -1.0 meaning the team starts with a 1 goal lead or trails by 1 goal before the game starts. At the end of the game you will need to add or subtract the handicap number to get the ‘true’ handicapped result and find out if your bet wins or not.

So let’s say the game finished 2-2 and you had backed Arsenal at -1.0 at odds of 1.60. Your bet would then subtract 1 goal from the Arsenal tally meaning the handicapped score would equal 2-1 to Norwich and you would lose. If the game had finished 3-1 then after handicap the result would be 2-1 to Arsenal and you would win. If the game finished 3-2 to Arsenal then the handicapped result would be 2-2 meaning you would lose as you backed an Arsenal victory after the handicap was applied.

It’s worth noting at this point that if the game finishes a draw after the handicap some bookmakers do refund bets, but you will need to check the terms and conditions for each bookmaker prior to betting as they will vary.

Another way of handling the possibility of a draw is to eliminate it all together. When an Asian Handicap is applied to football betting, the handicap that is used contains a fraction of a goal such as +1.5 or -1.5. In this scenario a draw is impossible, as a player cannot score half a goal.

In this example, Man Utd have been given a 1.5 goal handicap – so if you had bet on them to win, they would need to score 2 goals more than Southampton in order for you to be paid out (eg: 4-2). If the match ended 3-2, then your Man Utd bet would lose, but a bet on Southampton would be a winner as the handicap adjustment would make the final score 3-3.5.

For obvious reasons, Asian Handicap betting is favoured by many punters over traditional handicap betting, although not all bookies offer it.