The first set of knockout fixtures in the Europa League produced a lot of entertainment. There were few out and out shocks though with the majority of the teams who were expected to book their place in the round of 16 doing just that.

The draw for the next round suggests that we could be in line for more of the same. All the draw restrictions were lifted (apart from the political decision to keep teams from Ukraine and Russia apart) but pretty much all the sides who have had support in the betting to win the tournament was kept apart from one another. 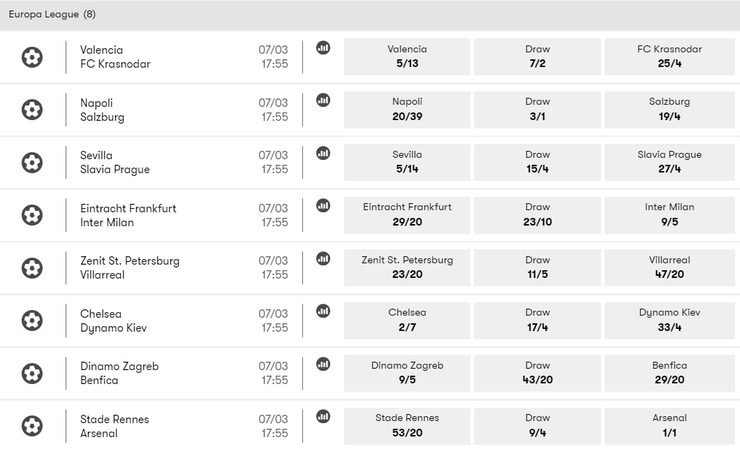 Neutrals who are hoping for a shock or two may be disappointed but the Europa League is bubbling along nicely. Before a potentially brilliant set of quarter final ties the well fancied teams must maintain their concentration levels as there is some danger lurking. The big guns should progress but they must also be careful about allowing complacency to hurt them.

Premier League Clubs Should March On

Chelsea and Arsenal were both relatively happy with their draw for the round of 16. Both teams have had their problems domestically and without improvement in the coming months may well finish outside of the top four in the Premier League once again. That adds extra importance to the Europa League as winning it provides a route to the Champions League. Silverware would also buy their managers some breathing space and allow them to mark their first seasons at the helm favourably. 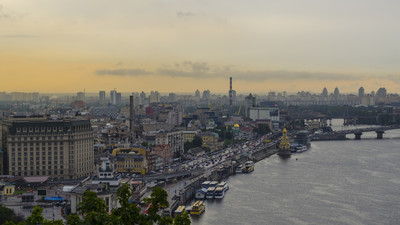 Of the two, Chelsea will be most disappointed with the draw. The Blues should have more than enough quality to navigate past Dynamo Kiev but could certainly do without the trip to Ukraine. Maurizio Sarri is already walking a tightrope trying to keep is players on board with his methods and will be wary about the second leg in Kiev.

Chelsea will need to build up a commanding lead in the first leg to ease the pressure ahead of the second clash but Arsenal will do very well to take a first leg lead away to Rennes. The Gunners’ away day problems were very much evident against BATE Borisov and Unai Emery will make it clear to his players that they cannot afford to give themselves too much work to do in the second leg against the French outfit.

Just like Chelsea, Arsenal do have much more individual quality than Rennes who are midtable in Ligue 1. But Rennes have secured some good results both domestically and on the continent this season so will be no pushover.

You won’t get much from a double on both Chelsea and Arsenal to qualify with the bookies. The Premier League should continue to have two representatives in the Europa League after this round but only if Sarri and Emery coax two professional and polished performances from their players. We expect they will but time will tell …

Red Bull Salzburg went into their round of 32 tie with Club Brugge with a decent head of steam and were generally fancied to make it past the Belgian side. A 2-1 loss in the first leg at Jan Breydel Stadium saw the bookmakers alter their prices but Salzburg showed how dangerous they can be on home turf with a highly impressive 4-0 win.

The Austrians’ reward for that performance was a tie against Napoli who are second only to Chelsea in the outright betting for the Europa League. The Italian side have lost a little bit of the style with which they played under Sarri last season but Carlo Ancelotti has largely been praised for towing the line between continuity and having his own impetus with skill.

Napoli are second in Serie A. There is no real chance of them catching Juventus at the top of the table but likewise third placed Inter Milan have little chance of bridging the nine point gap. Dropping into the Europa League was understandably disappointing for Napoli but there is no shame in finishing below Liverpool and PSG and their security domestically should see them tackle Europe’s second string tournament with everything they have so they do look value at a general 9/2 in the outright betting market.

Inter are not too far behind Napoli in the Europa League betting at 10/1 but there’s a real chance that they could fall at this hurdle. Of the big teams in the draw, Inter have arguably been given the toughest draw against Eintracht Frankfurt and they will need to be at their best to see off the Germans.

Frankfurt’s record against the best teams in the Bundesliga is in need of improvement but they are a very well organised team with some quality attacking players so have every chance of winning the first leg at home. The second leg could well be even tougher for Inter as they have four players who are one booking away from a suspension, including Ivan Perisic who is hugely important for his side.

Inter are worthy favourites to qualify but this looks a tie that could get away from them very quickly so Eintracht Frankfurt represent value at a general price of 13/8.

Villarreal the Spanish Side in Most Danger 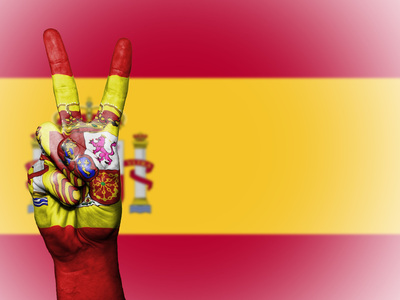 No league has as many teams left in the Europa League as La Liga – as is so often the case. In Sevilla and Valencia, La Liga is represented by two teams with bags of European pedigree and a real chance of going all the way to the final in Baku. It’s much tougher to imagine that Villarreal will be among the last two standing but Spain has a sensational record in this competition, making a mockery of claims La Liga is only about two (or perhaps three) sides.

The Yellow Submarine have saved some of their best performances for this competition and have turned their form around somewhat (they recently beat Sevilla 3-0) but the club has bigger fish to fry than the Europa League. In fact, some will be privately thinking that the sooner they are out of Europe the sooner they can turn their attentions fully to getting out of the relegation zone.

Javier Calleja could certainly do without having to take his players on a trip to St Petersburg to take on Zenit. He’s got enough on his plate following his return to the club after being sacked a little over three months ago. Whether Calleja can secure better results than those which saw him sacked in the first place remains to be seen. It’s unlikely they’ll progress any further in the Europa League though, so those looking for value in the betting should back Zenit to qualify from the tie at a best price of 5/4.

Can Benfica Keep Up the Fight on Two Fronts?

Benfica are an interesting option in the betting to win the Europa League at 16/1. The Portuguese team were winless from their four games against Bayern Munich and Ajax suggesting that they lack some of the class required to compete at the top level of European football. However, they exude class domestically and are in a two-horse race for the Primeira Liga and showed their fighting spirit to get past Galatasaray in the last round of the Europa League.

Benfica are very clear favourites to progress to the quarter finals of the Europa League. They certainly have the quality to get past Dinamo Zagreb and, providing their attempts to win the league don’t prove too taxing, Benfica may well continue to progress and very much look like dark horses for Europa League glory. 16/1 is a big price and may well be worth a small punt.