Neil Warnock’s rather strange stare down with the officials after Cardiff’s 2-1 loss to Chelsea at the weekend understandably got a lot of media attention. Some said that he showed admirable restraint in not berating the officials but it could just have been that he had no more anger inside him given the way he screamed non-stop at anybody in earshot in the closing stages of the match.

Warnock could undoubtedly handled himself better during and after the match but you can understand how and why his frustrations got the better of him. He has been through more in this season than some managers will go through in a career and was devastated that a series of refereeing decisions went against him and arguably cost Cardiff the chance of picking up what would have been an unlikely but fully deserved point against Chelsea.

The fear for everybody connected with Cardiff is that the defeat means more than just the dropped points. Getting something from the match would have provided some sort of validation of the style of play that Cardiff have employed all season and there’s a worry that heads will now drop further making their relegation into the Championship more likely.

There is now just one place in the bottom three left to avoid as Huddersfield and Fulham saw their fates sealed inside a matter of days. The bookmakers had long since stopped taking bets on the Terriers or the Cottagers to be relegated and those clubs’ fans accepted their fate some weeks ago. Although Cardiff are available as short as 1/8 in places to be playing Championship football next season it is not yet time for the Bluebirds to give up the fight.

The Picture Can Change Very Quickly at the Bottom 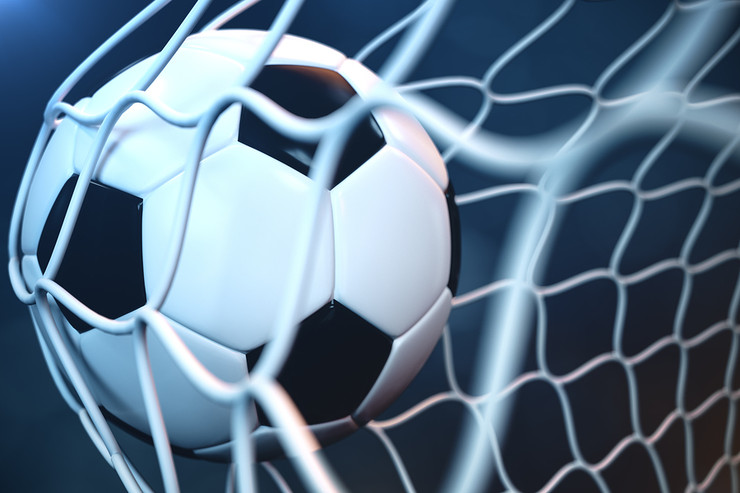 Cardiff have now been in the Premier League’s relegation zone since 26 February when they were beaten 3-0 by Everton at home. They remained in 18th place despite a much needed win over West Ham whilst the loss to Chelsea combined with Burnley’s win over Wolves saw the Bluebirds cut adrift by five points with just seven games to go.

Nobody would argue against Cardiff being in serious trouble. Warnock and his players can take some heart from the fact that they’ve actually been outside of the bottom three more often than they’ve been in it this season. Warnock’s wealth of experience in British football will also tell him that things can change very quickly indeed at the bottom of the table.

Time is clearly running out but there are enough winnable games coming up for Cardiff to suggest that they still have an outside chance of avoiding relegation. Matches against Liverpool and the two Manchester clubs are unlikely to yield anything and the fact that they only have two matches at home is not ideal but they could conceivably win any of their upcoming away matches.

Brighton’s position is a little stronger than Burnley’s as they have a game in hand but the Seagulls’ home form has fallen off a cliff so Cardiff will feel their highly combative style of play may just be enough to get a huge three points at the Amex Stadium. As for Burnley, they’ve fallen well short of the levels expected of a Sean Dyche team so Cardiff should again feel relatively confident of picking up a point or three and inflicting a big blow on one of their relegation rivals.

Cardiff also have a very winnable game against Fulham who can be forgiven for throwing in the towel before a home match against Crystal Palace which could conceivably be the game in which they secure their top flight status. It’s an unlikely scenario but the picture could be very different in just a couple of weeks’ time. 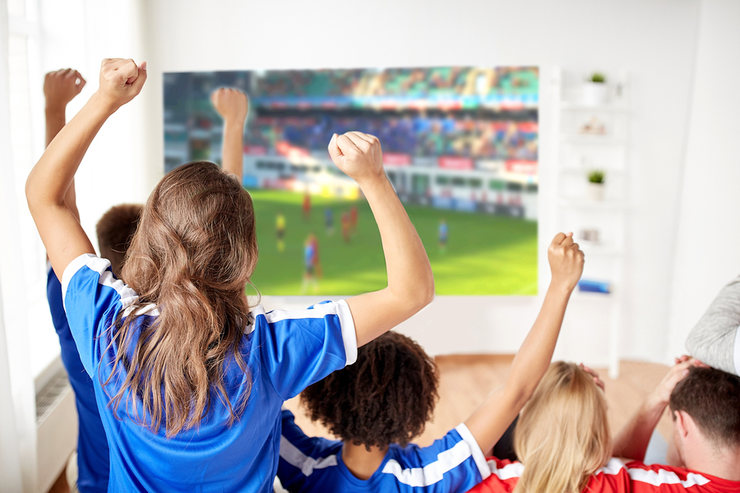 The fixture list gives Cardiff a fighting chance of avoiding the drop but they’ll also need a helping hand from the other teams in the mix. Each of Burnley, Southampton and Brighton know that they need more than their current tally of 33 points to avoid relegation but which of those sides would you trust to pick up the points they need?

As touched upon above, Burnley have had a season to forget. Given the relatively small budget that the Clarets operate on any season in which they remain in the Premier League should go down as a success. However, this is a team who qualified for European competition last season so the fact they are still in the relegation conversation is clearly a step backwards. The win over Wolves eased the worry around Turf Moor but with Chelsea, Manchester City, Everton and Arsenal still to come, the pressure is really on Burnley to pick up points in their next two matches against Bournemouth and Cardiff.

Brighton are another club for whom Premier League survival is far from a given. Chris Hughton has done incredibly well to keep the Seagulls in the top flight since securing promotion from the Championship two years ago and like Dyche, he’ll deserve credit even if Brighton avoid relegation by the skin of their teeth. And yet, the Premier League is an unforgiving environment which has no place for sentimentality or fairness. Hughton is ultimately responsible for Brighton’s run of two wins in 10 league matches and the man tasked with navigating the team out of their downwards spiral.

Of the three sides still genuinely in the relegation shake up, Southampton are the side in the strongest position according to the bookies. Saints can be backed as big as 66/1 in places to be relegated following wins over Tottenham and Brighton but is that a little premature? Ralph Hasenhuttl has improved the team since replacing Mark Hughes but it would have been hard for things to get any worse. Southampton have Liverpool (H), Wolves (H), Newcastle (A) and Watford (A) to come in their next four fixtures so could be dragged right back into the mix before the end of April.

The odds are right to be stacked against Cardiff but this relegation race is not done yet. The questionable form of their relegation rivals coupled with some winnable fixtures for the Bluebirds suggests there is still plenty of value to be found in the relegation betting.