Euro 2020 is drawing ever closer and at the time of writing the first of the qualifiers have been played. Of course, England are not guaranteed to even make it through to the finals, so this question might be a little premature, but can England end 54 years of hurt and win Euro 2020?

Whisper it more quietly than you’ve ever whispered anything in your life before but … in fact, don’t whisper it out loud, just think it, in your quietest whisper; but yes, England might just have a chance. For people of a certain age who have lived through most of those years of hurt, even countenancing such a wild dream seems crazy. But the signs are hugely encouraging and there truly is reason to believe that England could do the impossible and win a major trophy. Here are the reasons we’ve already started planning what to wear for England’s victory parade!

We’ve got a good team

Having a good team really does seem like a great place to start. And we mean this in all senses of the phrase. We have both excellent players and, something that has possibly been lacking in the past, real team spirit.

Gareth Southgate deserves great credit for the way he has brought the players together. The old club division and North-South divide of the past seem exactly that: of the past. The players genuinely seem to like each other and it shows on the pitch.

In terms of individuals, we have an excellent core of experienced yet still young players who could challenge for a place in any team in the world. Yes, England lack the four or five true world class players that received wisdom says are needed to win a major tournament. But Harry Kane, John Stones, Kyle Walker and Raheem Sterling are not far off. All have played in the Champions League and the three City players really have a winning mentality that could rub off on their colleagues in the international set up.

And other nations are struggling

England’s young Lions will be around for a long time yet but will they ever have a major tournament where Germany, Italy, Spain and Holland are all so abjectly poor? Sorry, “in transition” we mean. Whatever you call it, and at the risk of going against one of English football’s oldest adages about never writing the Germans off, it is hard to see any of those nations winning Euro 2020.

Croatia look a shadow of the side that did so well at the World Cup, whilst Portugal look set to struggle to defend their title even with Ronaldo’s heroics. That leaves France, who are worthy favourites and Belgium who, let’s be fair, have a very good side.

The bookies give us a chance

England are currently priced at odds of 5/1 to win Euro 2020. That implies a probability of 17%, which if we allow for the bookies to make a profit means they really reckon we have almost a 20% chance of winning. These will be the shortest odds ante post for the Three Lions ahead of a tournament since … well, a long, long time ago.

Indeed, the people making the odds put only France ahead of England, and not by much. You can see the current odds (as of March 2019) below.

As you can see, the bookies are far less quick to discount Spain and Germany than we are. In truth, of course, any nation could win Euro 2020 and certainly all of the teams listed above have some sort of chance. However, it is hard to disagree about England’s position as second favourites. 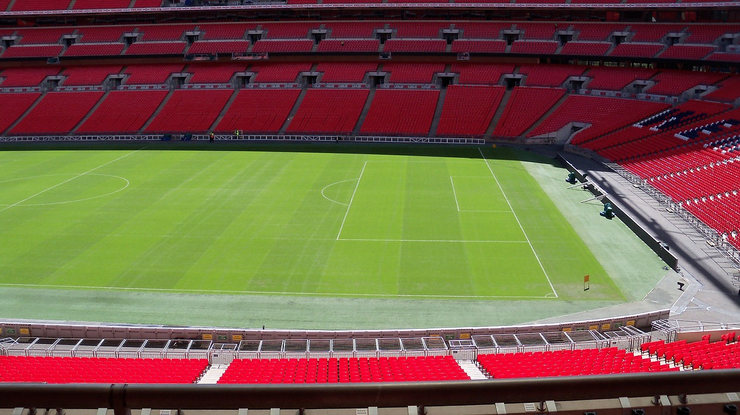 Ok, if we being presumptuous about England qualifying for the finals, we’re being even more presumptuous now. Euro 2020 will be unique in that rather than having a fixed single or join host, it will be held across the continent. 12 cities will host games at the 24-team tournament but the three biggest games will all be held at Wembley.

The quarter finals will be held in St Petersburg, Munich, Baku (Azerbaijan) and Rome. If England can make it through to the last four, the tournament will effectively become a home one, with both semis and the final itself scheduled to be played at Wembley.

They should overtake Croatia soon enough, to leave only Brazil, France and Belgium above them. Assuming they move up to fourth (and of course, they could move higher still), on that basis alone you would have to say they have an excellent chance of success.

England’s ranking ascent has come on the back of a fine run of results. It’s easy to be critical of some of their results at the World Cup in Russia but ultimately they made it to the semi finals. That was their best overseas finish in a major tournament since 1990.

They then backed that up by topping their Nations League group, ahead of Spain and World Cup finalists Croatia. Then, in their most recent clashes, they swept aside both Czech Republic and Montenegro, scoring an astonishing 10 goals in the process. They achieved routine wins against probably the two strongest teams in their group and did so with some key injuries as well.

If they continue to perform at this level, as seems likely, they could come into Euro 2020 as Nations League champions and with confidence sky high. Such momentum and belief is sure to be a massive plus and with England’s young team so fearless anyway, it could prove an unstoppable formula.

After years of international misery, some time ago England took a number of steps to improve coaching. Such wholesale changes take time to reap rewards because we are talking about the way the youngest of children are coached. It seems England are now reaping the rewards.

At various age group levels the Three Lions have enjoyed great success. More importantly, however, we are now starting to see some of those youngsters graduating into the senior team and playing at top clubs in the Premier League and in Europe.

Players from those sides are really breaking through now and that experience of winning a major tournament is sure to be a huge advantage. 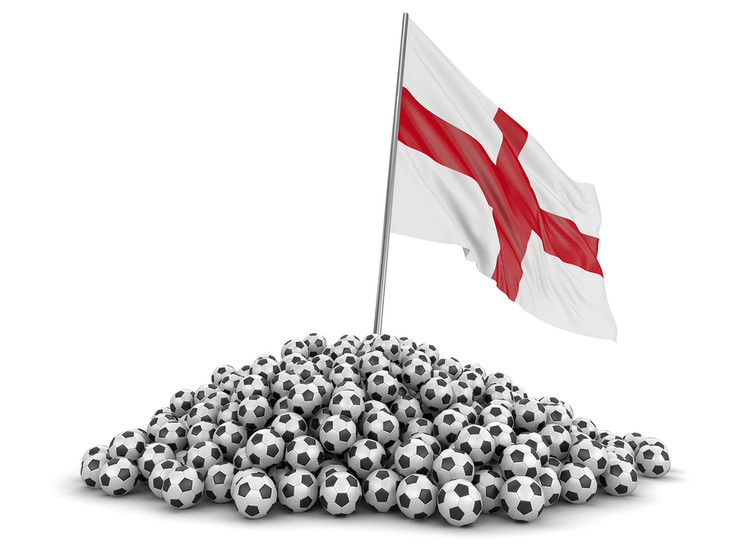 England have such a young side and squad and, indeed, group of players fighting to get into the squad, that they seem set to get better and better. Their established players are still learning too but are approaching their peak. In goals, Jordan Pickford is 25, Harry Maguire is 26, Stones 24, Dele Alli is still just 22, Sterling is 24, Marcus Rashford 21 and Kane 25.

But the slightly younger crop look like they might have the potential to be even better.
Jadon Sancho is leading the assists chart across Europe, despite being just 19 and is playing for a side battling for the Bundesliga title. Callum Hudson-Odoi is just 18 and yet was subject of a £40m bid from Bayern Munich. Trent Alexander-Arnold (20) and Joe Gomez (21) are regulars for title-chasing Liverpool whilst arguably the best of the lot hasn’t even made his breakthrough yet.

Pep Guardiola is always fulsome in his praise of Phil Foden, who won player of the tournament as England won the 2017 World Cup. Sooner or later Foden is going to force his way into both the England and City sides and he should be a real star.

As well as Foden, Liverpool’s Rhian Brewster is one to watch. The striker notched 20 goals in 22 games for England Under 17s and won the Golden Boot alongside Foden at the World Cup. With 20 year old Declan Rice taking to life as a full England international like a duck to water, England have a real abundance of up and coming talent.

It would be unreasonable to expect all of these players to fulfil their astonishing potential but if even a few do, the Three Lions could have a scarily good squad by 2020. As for the 2022 World Cup, it’s in the bag!