The UEFA Nations League was not exactly universally welcomed by football fans when it was announced. The rather complicated system made it tough for fans to get immediately excited about the new tournament but those early concerns were dispelled when the action got underway.

The football will continue to speak for itself during the finals of the Nations League in the summer but before fans of the beautiful game turn their attention to Portugal, it’s time for Euro 2020 qualifying to take centre stage.

The early parts of qualifying feel and operate exactly as for Euro 2016. The top two teams from each of the eight groups will progress to the finals so that is what they’re all aiming for. It will get a little more complicated later on due to the playoff spots awarded to teams who won their Nations League group and the tournament itself will be very different. 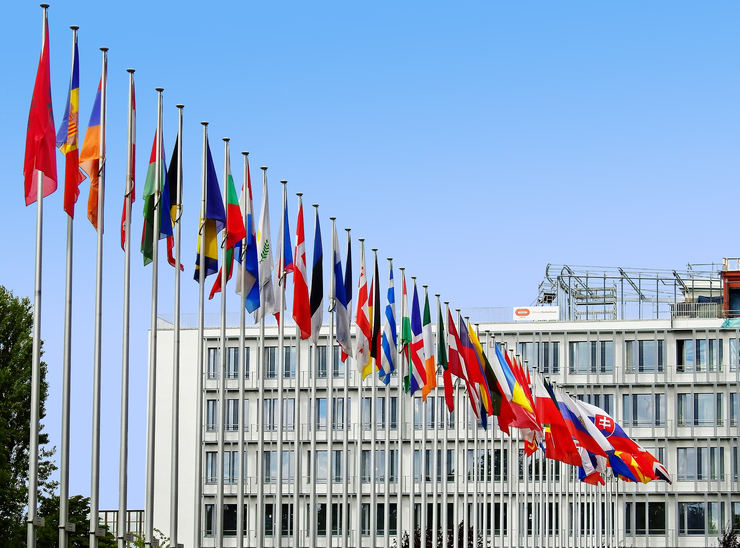 Michel Platini has long since left the scene at the top levels of European football administration. The Frenchman was banned from football for ethics violations in 2015 when he was president of UEFA. The organisation has worked hard to clean its act up since (or at least to give the impression that it has been cleaned up!) but Platini’s legacy very much remains when it comes to Euro 2020.

Platini pushed the idea of a special tournament to mark the 60th anniversary of the European Championships. What he and UEFA came up with was a tournament that would be hosted across Europe.

In total, 12 countries will host matches during Euro 2020 – Azerbaijan, Denmark, England, Germany, Hungary, Italy, Netherlands, Republic of Ireland, Romania, Russia, Scotland and Spain. England fans will be particularly keen for the Three Lions to make it to at least the semi finals as they did in the 2018 World Cup as those two matches, along with the final itself, are set to be hosted by Wembley Stadium.

Platini called the unique format of Euro 2020, “romantic” and confirmed that it was only a one-off. That has placated some of those who were initially upset about missing out on the buzz of a single host country. Those with an optimistic outlook will say that it is great to be able to take in so many different cultures, atmospheres and stadia and travelling between most of the host cities is every bit as easy as it was to travel across Russia during the World Cup for example.

The multi-country set-up could also help those teams who get the chance to play in front of a home crowd. No matter what UEFA do in terms of ticket allocation, the atmosphere inside and outside of Wembley Stadium ahead of an England game or Rome for an Italy game will surely help the home side if they get to play such a fixture. It’s certainly an element that punters should seriously consider as it will have a major impact on the odds.

Do the 12 Hosts Have an Unfair Advantage? 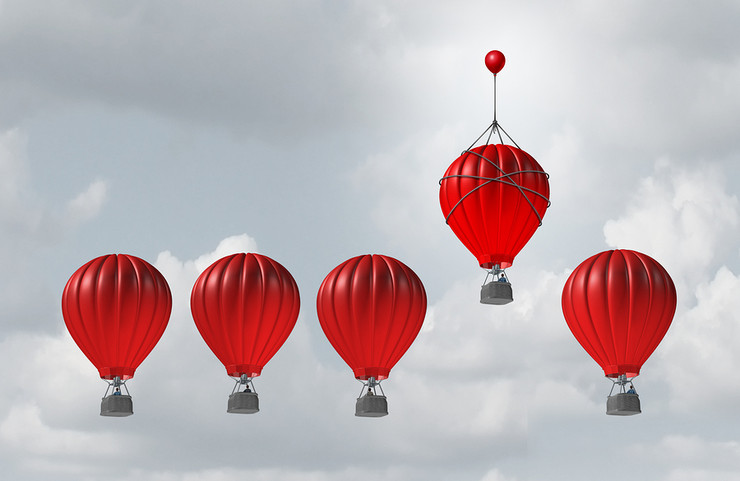 It’s not just the tournament itself in which the host nations should have an advantage. UEFA decided to ensure that a maximum of two host nations would be placed into any one qualification group. That did not go down well with some managers including Michael O’Neill, whose Northern Ireland side were placed in Group C alongside both Netherlands and Germany as a direct result of UEFA’s seeding of host nations.

Many football purists will believe such an unofficial seeding is counter to the spirit of fair play in the sport. O’Neill has himself suggested that’s how he and his players feel but stopped short of any outright criticism of UEFA, preferring instead to say that his players must believe in their ability to beat even the very best international teams in Europe.

Others will say that the 12 nations deserve a slight advantage because of the costs and work associated with hosting and also the positive ramifications for the tournament should they qualify. Moreover, this seeding is just one element stopping the draw from being an open one. As well as a system of different pots based on the teams’ coefficient, sides are kept apart based on political factors, excessive travel distance is considered and in addition only two teams who play in conditions with an above average risk of severe wintery conditions were placed in the same group.

Whatever your opinion, there is little doubt that it has helped some nations so it’s another element to consider for those betting on Euro 2020 qualifying. 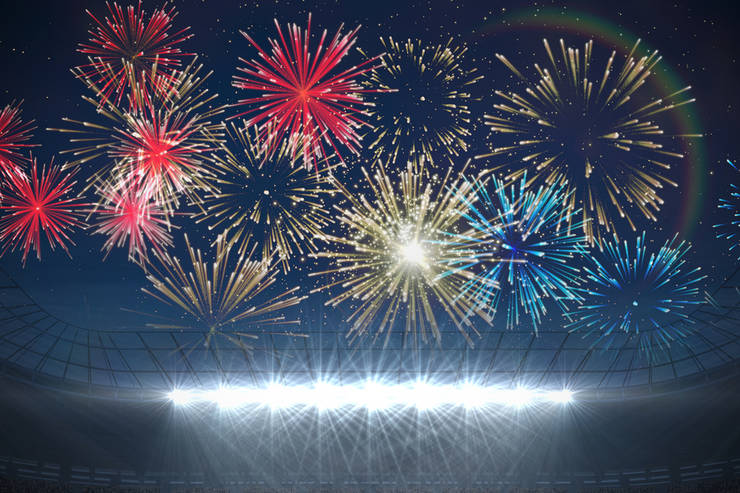 As touched upon earlier, the other new element to Euro 2020 qualifying is the Nations League. When UEFA took the decision to expand the Euro 2016 finals to 24 teams with 53 entering qualifying, it almost became as easy to qualify as to fail to qualify statistically speaking. That has changed this year though as the third place team in the eight groups will not enter the playoffs. Instead, spots in the playoffs have been decided by performances in the Nations League.

For example, Russia ended the Nations League as the fifth ranked side in League B. If one of Bosnia and Herzegovina, Ukraine, Denmark or Sweden qualify automatically for Euro 2020, Russia will be given a spot in the playoffs. This system will ensure some new names qualify for the Euros – one of Georgia, Macedonia, Kosovo and Belarus are assured of a place – but it’s been tough on both the Republic of Ireland and Northern Ireland who are the bottom two in the rankings for League B so will almost certainly need to qualify via the traditional route of a top two finish.

It also helps the teams who were relegated from League A as the teams above them in the rankings are most likely to qualify automatically so their poor Nations League performance will not be penalised and should give the likes of Croatia, Poland and maybe even Iceland, another crack at the whip.

That is not the end of the changes to the playoffs. Traditionally, the playoffs take the form of a two-legged, home and away tie between two teams. The format now sees four ‘Paths’, one for each Nations League. Each Path will include four teams. The two semi finals will be decided by rankings with first playing fourth and second playing third before the winners meet in a one off final with the host decided by a draw.

Fans may be struggling to get their heads around exactly how their team can qualify for Euro 2020 but it should be fairly straightforward as it unfolds. The new steps also promise extra levels of entertainment which is exactly what UEFA are hoping for. It undoubtedly makes things tougher for those who failed to get to grips with the Nations League though which has been factored into the bookies’ odds for Euro 2020 qualifying.

The point of that though was to reinvigorate friendly internationals and to make those games more competitive. The Nations League replaced, for the most part, the friendlies calendar, and created bigger games between better sides with more on the line. The incentive of qualification for the Euros meant that fewer players were rested and these more intense contests were certainly more enjoyable for fans and a little more predictable for punters.

Will the New Format Work?

All in all the early signs are that the new concept has been a success. The road to Euro 2020 is a long one but the journey has begun and we’re in for an exciting year or so of football!