The Premier League is clearly in rude health. All four English teams who qualified for the Champions League have made it to the quarter finals and the battle just to make it into European football’s elite competition is as fierce as ever between the so called ‘big six’; as such Chelsea and Arsenal are both going to do all they can to try and gain the Champions League spot awarded to the Europa League winner.

The draw for both the Champions League and Europa League quarter finals were made in Nyon on the Friday that the round of 16 in both tournaments was concluded. It’s a mixed picture for the English clubs with some feeling better about their prospects and left others very concerned that their European journey is about to end.

We’ve looked at the five draws including Premier League sides in both European competitions, made some early predictions and pointed out any betting value available. 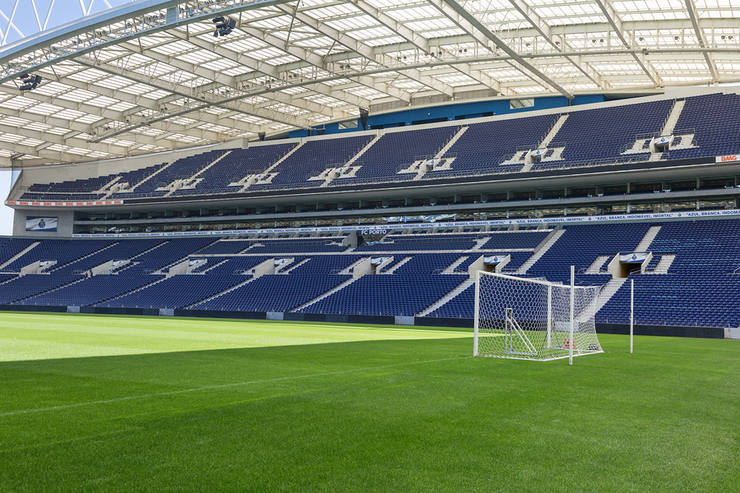 Porto went into the quarter final draw fully aware they were the team the rest of the competition wanted to be paired with. The Portuguese side believe in their own ability to be competitive at this level but there is no doubt that Liverpool fans were absolutely delighted to be drawn against them.

Liverpool showed a real maturity in the last round against Bayern Munich. Many considered the 0-0 draw in the first leg at Anfield was a poor result but Jurgen Klopp and his team played a rival stopping Bayern from scoring an away goal and they took full advantage with a classy performance in Bavaria that proved they have learned from last year’s experience when making it all the way to the Champions League final.

This is not a tie in which anybody is expecting a repeat of the sort of shocks we saw in the round of 16. Liverpool are the clearest of favourites with the bookies and should have the attacking quality to put the tie to bed with a big performance first leg performance at Anfield.

Man City to Prove Their Credentials Against Spurs

When Pep Guardiola was announced as the manager of Bayern Munich the club had two main aims. The first was for Guardiola’s coaching techniques to improve Bayern as a club for the long term no matter how long he stayed in charge. The second was that he would make them one of the very best teams in European football.

It was clear the first aim had been achieved in a very short period of time but Guardiola himself would admit that Bayern were disappointing in the Champions League during his time in Bavaria by the standards they’d set domestically. Amongst his European success with Barcelona, Guardiola also made some tactical missteps so the Champions League remains one of the few arenas in which he still has to prove himself.

Winning a first Champions League for Man City would certainly put any lingering doubts about Guardiola to bed. The nature of their 10-2 aggregate win over Schalke suggests that the Citizens are on course to go all the way this season (even if Schalke were the weakest side in the round of 16).

Everybody at Man City knows just how good the team will need to be to get past Tottenham in the quarter finals. Spurs were gritty in defence and excellent going forwards in both round of 16 legs against Borussia Dortmund but those wins came at time when they ran out of steam domestically and they’ve lost three on the spin against Man City. Guardiola’s men are the 1/6 favourites to qualify for the next round and may well put Spurs to the sword by winning both legs.

End of the Line for Man Utd? 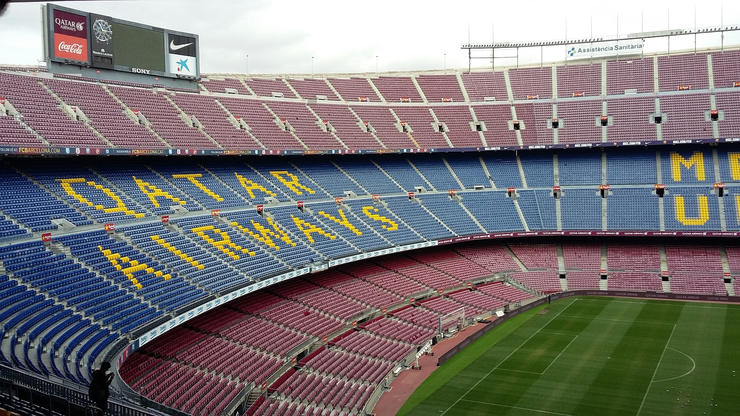 Before Man United’s second leg of the tie against PSG it looked as though the Champions League would be the one real blot on Ole Gunnar Solskjaer’s copybook since taking temporary control of the Red Devils. Solskjaer may veer towards cliché at times when talking about how Man United do not give up when things are tough but he genuinely believed his team could become the first to overcome a two goal deficit from their first leg and so it proved to be.

United had to rely, quite literally, on a helping hand to progress but you can take nothing away from the result in Paris especially given the number of players missing via injury or suspension. They won’t be handed anything on a plate by Barcelona though and the Red Devils will need to be better than ever to continue their progression.

After a well-earned goalless draw in France, Barcelona trounced Lyon 5-1 in the second leg at the Camp Nou to let everybody know they fancy their chances of winning the Champions League. Lionel Messi is particularly keen to get his hands on the famous trophy once more and can be the talisman for Barcelona that PSG were so lacking due to Neymar’s injury. Barcelona are the worthy favourites for this quarter final tie and look to offer value in the Champions League outright winner market at 4/1 with Betfair. 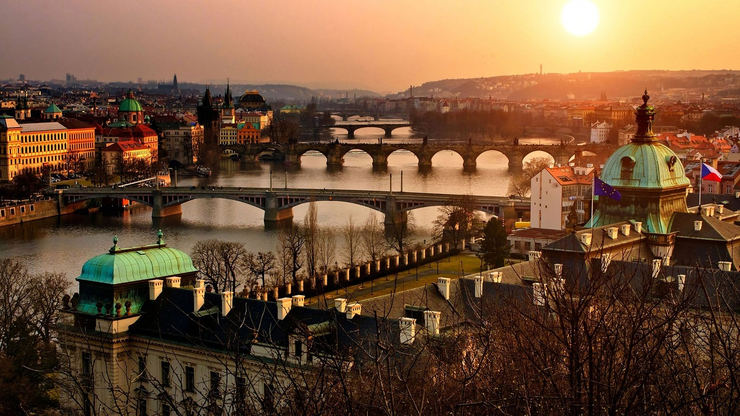 The Europa League is a big prize in its own right but it’s taken on extra importance for Chelsea so everybody at the club will be delighted with the way the draw turned out. Maurizio Sarri and his players won’t make any public comments that suggest they’re counting their chickens but Chelsea fans have made it very clear that they expect their team to make it to the final in Baku having been paired against Slavia Prague in the quarter finals before a potential semi final against either Benfica or Frankfurt.

Neither of Chelsea’s potential opponents in the semi final are mugs but anything other than comfortable progression through the quarter final would be a major surprise. Chelsea were far too good for Dynamo Kiev in the last round and should be again. Slavia Prague are doing well domestically with a fairly comfortable lead at the top of the Czech Liga table and did very well indeed to make it past Genk and Sevilla in the knockout stages of the Europa League but Chelsea are one of the best sides left in the competition and are available at a best price of 1/5 to qualify for good reason.

Arsenal have played the second leg at the Emirates in both of their Europa League knockout round ties so far and on both occasions the Gunners made the most of their home advantage. The manner of their performances against both BATE Borisov and Rennes were very encouraging but very obviously tempered by substandard showings in the first leg.

As away form has been a real concern for Arsenal this season and they’ll be playing the first leg of their quarter final away from home due to policing restrictions with Chelsea also playing on the same night, it’s little surprise they are the underdogs for the tie with Napoli.

Of course, the main reason that the bookies believe Arsenal will exit the Europa League at this stage of the competition is that Napoli are the best team they’ve faced so far by some distance. Carlo Ancelotti has taken the bedrock of the team and approach used by Maurizio Sarri and added his own style. They’re not going to catch Juventus in Serie A but Napoli could well go all the way and win the Europa League.