The Premier League title race is shaping up to be one of the best for many years. Liverpool and Manchester City are both top class teams capable of beating the very best sides in Europe but each is far from infallible. They’ll both drop more points over the rest of the season so the lead at the top of the table is likely to swap hands several times whilst Tottenham cannot be written off yet so expect much more drama as we head towards May.

There’s more than just the Premier League to concentrate on though. The other big four European leagues – Ligue 1, Serie A, La Liga and the Bundesliga – have all promised much entertainment over the course of the season but will the lead swap hands in any of them?

How Many More Times Will PSG Stumble? 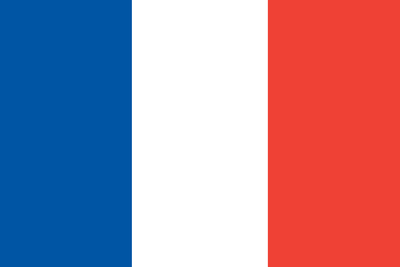 It’s been a long time since French football fans were treated to a genuine title race in Ligue 1. Like Liverpool and Man City, PSG are one of Europe’s premier teams but unfortunately there has not been a French team anywhere near reaching their level this term.

That was until Lyon outplayed the Parisians last weekend. Bruno Génésio got his tactics spot on and clearly has the trust of his players as they carried out his instructions to the letter. Specifically, the plan was about attacking PSG. That’s not something they’re used to in domestic football as so many teams simply try to hang onto their coattails.

Lyon’s win made headlines all across Europe but there is a long way for them to go before they can be considered genuine title contenders. Indeed, they are only third in the Ligue 1 title with Lille leading the chasing pack.

What the win did do is remove some of the air of invincibility around PSG. Other teams will fancy their chances of landing a blow on Thomas Tuchel’s men so they may well drop points again. The bookies don’t believe that enough will change to stop PSG (they are as short as 1/1000 with some bookies) but those who enjoy trading their positions may decide to lay the leaders in the hope that they lose ground, especially as Tuchel turns his attention and targets his resources to the knockout stages of the Champions League. 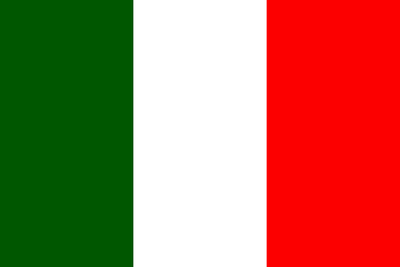 Juventus are not quite as short in the betting to win the Serie A title as PSG are in France but there is still little point in backing the Old Lady at a general price of 1/33. Max Allegri’s men are nine points clear of Napoli who, in turn, have an 11 point gap between themselves and Inter Milan in third.

Unlike PSG, Juventus are so far unbeaten in the league this season. They were already the best team in Italy by a country mile before the signing of Cristiano Ronaldo in the summer but Allegri will, too, be focussing on another assault on the Champions League. Whilst that may not throw open the chance of anything approaching a title race, it does suggest that Juventus’s unbeaten run may well come to a close at some stage.

The title race is not going to materialise but things are much more interesting a little further down. Each of Inter Milan, AC Milan, Atalanta, Roma, Lazio, Sampdoria, Fiorentina and possibly even Torino have at least an outside chance of claiming a top four place. Just 10 points separate the third placed side and the rest of the top half of the table so the race for European positions is the place to look for rollercoaster drama in Serie A. 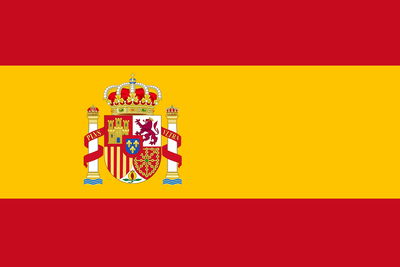 The first few months of the Liga season were strange to say the least. Barcelona went through a spell of four matches without a win which had many fans questioning whether Ernesto Valverde was the right man for the manager’s job at the Camp Nou; Atletico Madrid’s attempts to take advantage were hamstrung by seven draws and one defeat in their opening 14 matches; and Real Madrid were so bad that Julen Lopetegui lasted only until the end of October when the 5-1 defeat in El Clasico forced the club’s hierarchy into making a decision.

Things have settled down somewhat for each of La Liga’s big three sides. They occupy the top three places in the table as the challenge of Sevilla has faded away but it’s only Barcelona who are happy with the way things are going currently.

Valverde has been able to win back the trust of many of the doubting fans but Barca’s resurgence in both domestic and European competition arguably owes more to Lionel Messi than anything the manager has done. Despite struggling with injury at times this season, Messi has taken the bull by the horns when necessary and dug his team out of several holes.

Obviously, there is only one Lionel Messi but the lack of any similar driving force at either of the Madrid clubs has seen them almost hand the title to Barcelona. There’s plenty of time for things to change and there is a worry that Messi’s recent hip injury could be a lingering problem for the leaders but they’ve built up a six point lead on Atleti and an eight point lead on Real so it’s going to take a serious collapse for Barcelona to let things slip from here.

Chasing Pack Need to Heap the Pressure on Dortmund 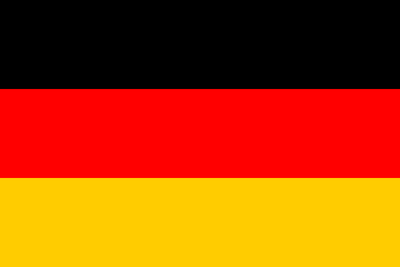 Borussia Dortmund are, for many people, the most impressive team in Europe this season. They are a team transformed from last season thanks to the management of Lucien Favre who has developed a reputation for being an incredibly hands on coach who leaves nothing to chance.

Favre’s reputation is also for playing attractive, attacking football. That’s broadly what the Dortmund fans were treated to during the best days of Jurgen Klopp’s time at the club and they are absolutely delighted to see such a positive approach paying dividends. It is easy to be an optimistic Dortmund fan at the moment but nobody at the club can even think about relaxing just now.

There have been signs since the Bundesliga returned from the winter break that the pressure is starting to tell on Dortmund. They dropped points to Frankfurt and had to hang on at times with their narrow victories over both Borussia Moenchengladbach and RB Leipzig.

Fortunately, Bayern Munich are having serious issues stringing a run of form together this season and are failing in their attempts to heap the pressure on their rivals. That does not mean that Dortmund are happy and relaxed, especially as they have a host of important players in their early 20s or younger.

Favre must utilise all of his man management skills to keep his players moving in the right direction but many punters and neutrals will hope for the odd misstep from Dortmund to keep things interesting. If the leaders do drop more points Moenchengladbach are ready to capitalise as they are clearly relishing their position as leaders of the chasing pack. If they are able to bridge the seven point gap then we could be in for an amazing end to the season as Gladbach host Dortmund on the final day of the season.