When purchasing a football ticket, knowing exactly what you can and cannot do with it can be a little unclear. Accompanied by pages and pages of terms and conditions, you may be unsure if you hand over the ticket to a friend, or even advertise it online. Although some policies are club dependent, there are certain things you simply cannot do as you would be breaking the law.

Ticket Touts And The Law 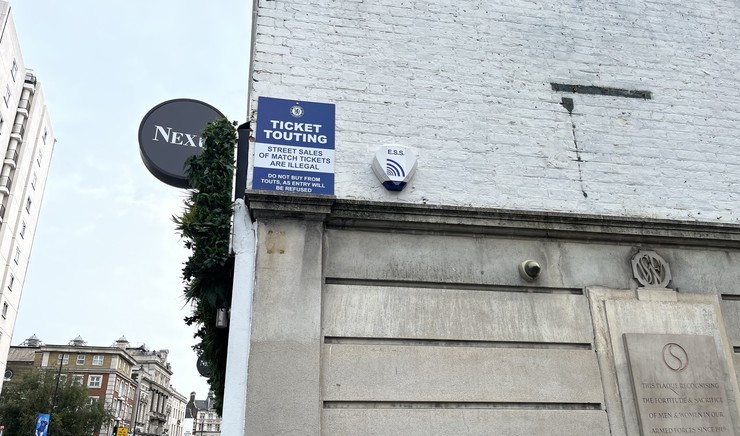 In the UK, there are four pieces of legislation that deal with ticket touting. The first was the Criminal Justice and Public Order Act 1994 which outlawed any unauthorised vendor to sell tickets for a football match. Unfortunately, this new law was easily avoided as a scalper would simply sell something completely unrelated, such as a paperclip, for a massively inflated price alongside a “free” ticket. As it was not the ticket itself being sold, this was purely a freebie, it was technically not breaking any rules.

The Violent Crime Reduction Act 2006 sought to close this loophole, preventing touts from using these creative ways to flog their tickets at inflated prices. It also covered the sale of tickets on the internet which was rather more of a novel problem. The Ticket Touting (Designation of Football Matches) Order 2007 followed shortly after although this was not too groundbreaking. It merely clarified what constituted a ‘football match’ to reduce the possibility of any potential confusion or people getting off on a technicality.

Eight years later, along came the Consumer Rights Act Amendment 2015 which sought to rule on the troubled secondary ticketing market. At the time, it was thought the market was worth around £1bn a year and many of the transactions were perfectly legitimate. No laws were preventing people from reselling tickets for musical concerts or comedy acts. Not only did this result in individuals/groups buying large quantities of tickets in the hope of reselling them at an inflated price but outright fraud was a problem too. There were many instances of non-existent or non-transferable tickets being sold due to lack of regulation. 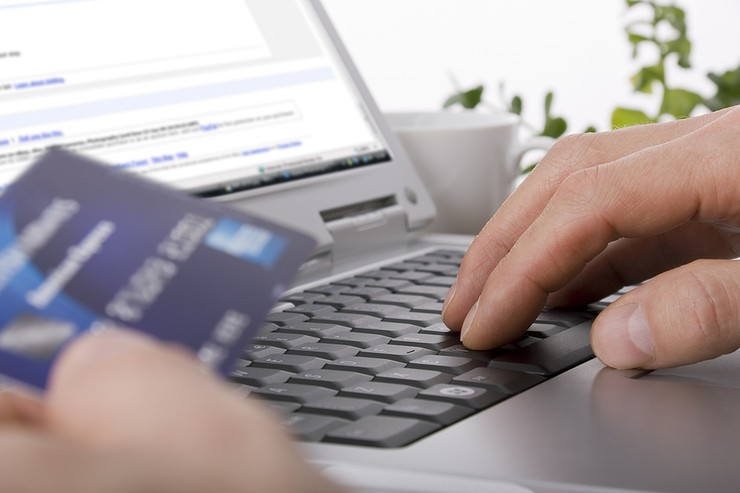 Around the time of this new legislation, football tickets were being resold online but for it to be legal, transactions had to take place through authorised partners of the club. The new rules did not stop sales from happening but meant that all tickets must show the specific seat of the ticket, details of any age restrictions and the face value of the ticket. Unaware of the rules, some fans did not know which sites were officially authorised by their club to resell tickets and this did create issues. Precious Efford from Portsmouth, for instance, did not receive her tickets until the day of the match and was told that if she did not return the tickets afterwards she would have to pay £150.

The company responsible for the tickets, Ticketbis, were not one of Manchester United’s official partners a club spokesman later confirmed. It was by no means an illegal operation though because the company was based in Spain, meaning they were not bound by UK ticketing laws. Using authorised resellers created a few unusual problems like this but inflation was a major issue especially for high-profile matches. Sky-high prices saw genuine fans, desperate for a ticket, pay through the nose to get access.

For one Chelsea v Manchester United game, StubHub had facilitated the sale of 1,149 tickets at a price of £191,360, an average of £167 each. On top of this, there were a further 918 tickets for sale with an advertised value of £220,657. Covering almost 5% of the Stamford Bridge capacity, clearly this was more than just genuine match-going fans who could not make it reselling their tickets.

It is worth noting that at the time the Guardian published their findings, most clubs had moved away from having StubHub as an authorised seller. Indeed, Arsenal had even gone so far as to demand they stop advertising tickets for home games on their site. StubHub.com were able to refuse the request though on the grounds that it is not based in the UK, nor does it have UK servers. StubHub.co.uk did however stop selling football tickets when they were no longer an authorised reseller for Arsenal.

So How Can You Resell Tickets? 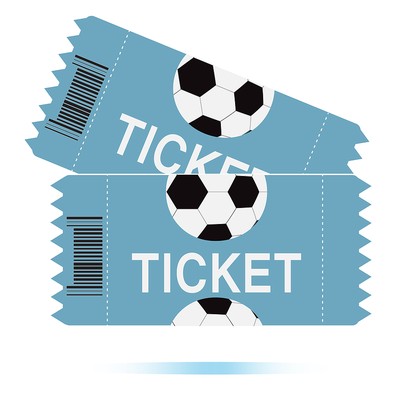 With so many clubs having shunned the likes of StubHub and Viagogo due to rip-off prices and a growing number of complaints, many clubs turned to running their own resale platforms. Through these in-house systems, fans can sell tickets for a match to other supporters.

As the club itself has complete control over this, they can ensure that tickets are only sold at face value. These so-called ticket exchanges not only provide a safe way to exchange tickets but they ensure no genuine fan is ripped-off in the process. Fans were crying out for such a system to replace the like of StubHub for many years and they appear to be a huge hit.

The rules policing these exchanges varies from club to club with some broader than others. In many cases, only season ticket holders can flog their tickets and the game also needs to be sold out before the option arises. Other schemes allow premium members to exchange their tickets also, sometimes with a small administration fee on top.

What If I Can’t Re-Sell My Ticket? 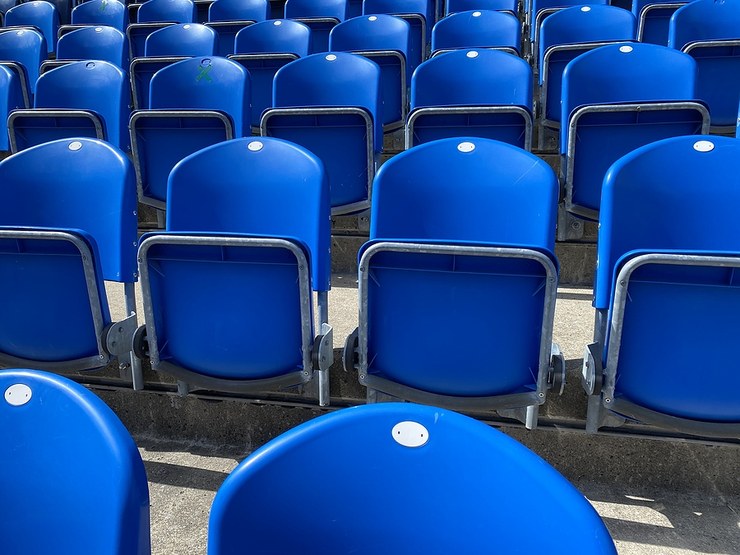 If you purchased a ticket that was on general sale then you will most likely not be able to resell it via the club’s resale platform. Additionally, many clubs do not have their own resale platform as it is only really useful for clubs that regularly sell out. If you find yourself in either situation, there is usually one of two options. Some clubs will give you a refund on the ticket, providing you return the ticket a certain number of days before the match. Other clubs state that tickets are non-refundable so do not make any assumptions with this, always check the terms and conditions.

The other option is to give the ticket to a friend or family member. Some clubs will require that the change in allocation is registered on a system but others state in the terms and conditions that the ticket holder can freely lend their ticket to another. It is generally an approved practice however and one that ensures there are fewer empty seats at each game. Asking for some sort of compensation for the ticket, informally, is fine too.

Is Touting Still A Problem? 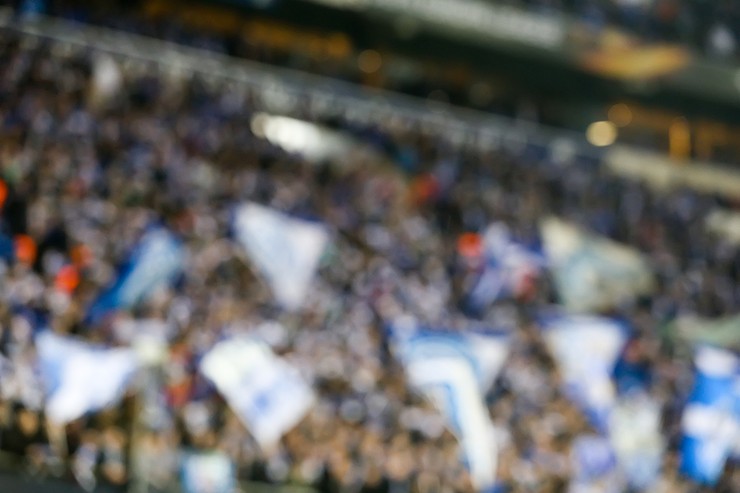 A freedom of information request sent to the Metropolitan Police revealed the number of reports of touting during each year, in the London area.

Judging by these numbers you would necessarily say it was too much of a problem given how many professional clubs there are in London. For most games, you are unlikely to stumble across a scalper in-person, partly because they are so easily caught. Wanting to be more out of sight, some touts have simply transferred their business online meaning scalping remains a problem, especially for the most in-demand games.

Part of the trouble is not knowing what is genuine and what is not. A tout selling a £50 ticket for £200 is bad enough but there are those only pretending to sell a ticket for the same price. The Euro 2020 final, featuring Italy and England, was particularly bad for this even though UEFA had officially banned the resale of tickets above face value.

Sometimes online scalpers are held accountable, such as the three Tottenham fans who were handed indefinite bans after trying to sell their Champions League final tickets online. Another incident saw a London man and prolific tout told he had to stay a mile from Tottenham’s stadium on match days and could not attend another ground. Still, if you do not particularly care about watching football, the threat of a ban is not much of a deterrent so perhaps tougher measures are needed.

Many people think more needs to be done to protect fans as, according to Manchester United, over 30,000 tickets of their tickets alone are advertised for unauthorised resale each year. With these numbers relating to just one club, think of how many other fans end up paying much more than face value to watch their favourite team.