Ole Gunnar Solskjaer’s impressive start to life as Manchester United manager got even better at the weekend with the excellent 1-0 win against Tottenham Hotspur at Wembley Stadium. Solskjaer employed some excellent tactics leading to a particularly strong first half performance but Spurs got back into the match in the second half. Man United had to ride their luck at times, calling on David De Gea to make a string of high class saves to keep the clean sheet.

That was far from the first time that De Gea has proven his worth to Man United. His performance opened up the debate about exactly who is the best goalkeeper in the Premier League but is it even possible to answer that question?

It’s certainly a multifaceted debate but there are better goalkeepers than others so we thought we would take a look at what it requires to be considered a top class goalkeeper in the modern game.

Clean Sheets Just a Small Part of the Picture 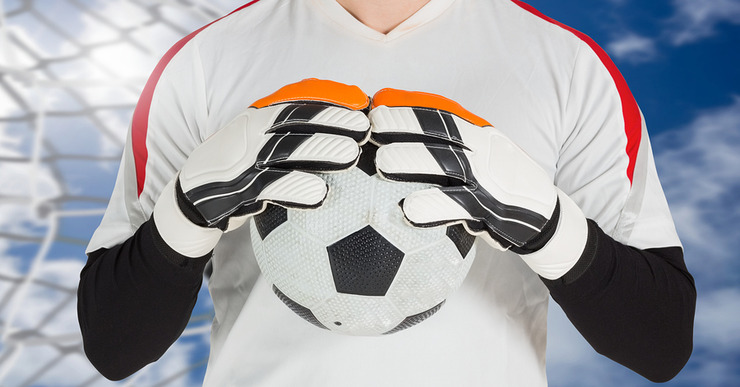 There is no easy way of establishing who the best footballer in any one position is. Even strikers cannot be easily ranked just by who scores the most goals as there is so much more to the role in modern football. By the same token you can’t simply measure the quality of a goalkeeper by how many goals they concede or clean sheets they keep.

Yes, David De Gea would improve the defensive record of a League One team but there is only so much a goalkeeper can do if the defence in front of them keeps giving up chances to the opposition. Therefore, it is important to take some goalkeeping stats with a pinch of salt.

Liverpool are an excellent case in point. At the time of writing, the Reds have kept more clean sheets than any other team but how much of that is down to Alisson and how much is down to their defence?

Alisson has made a number of important saves but he is clearly helped by the fact that Man City are the only team to concede fewer shots per game on average than Liverpool. He’s also been helped by intangible elements such as the leadership qualities of Virgil van Dijk and the change in emphasis towards a slightly more pragmatic style from Jurgen Klopp.

That does not mean that individual performances don’t matter though. Burnley had all sorts of problems in the earlier stages of the season which culminated in them allowing their opponents more shots on goal than any other Premier League side. That understandably made life tough for Joe Hart in his first few months at Turf Moor but Sean Dyche and his coaching staff clearly saw something that worried them as Hart was replaced by Tom Heaton upon his return to full fitness.

Burnley’s defensive record has improved in the short time since Heaton replaced Hart. That improvement is reflected in the expected goals stats which show that Burnley are not just giving up fewer chances lately but the chances they do give up aren’t as dangerous as they once were. Hart can’t be completely blamed for Burnley’s problems just as Heaton can’t take all the credit but he must be doing something right. 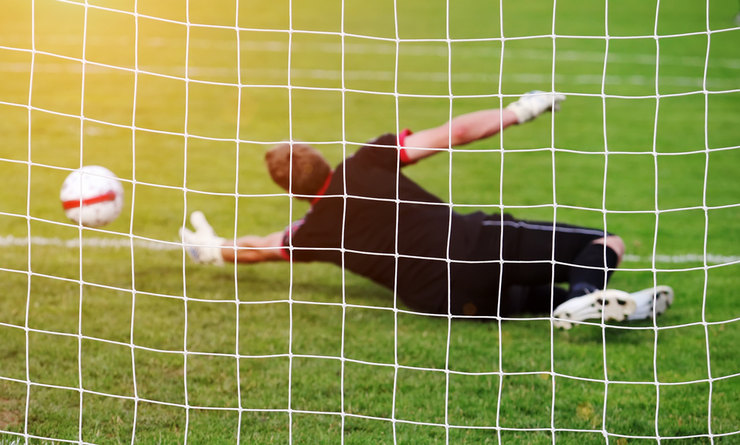 We’ve seen that goalkeepers can make a major impact on a team but that sometimes there is nothing they can do if the defence in front of them is making mistakes. But what about mistakes made by goalkeepers?

There’s an old adage in football about how tough it is being a goalkeeper because the mistakes they make are often much more obvious than outfield players. The amount of analysis around football at the moment arguably makes that saying somewhat obsolete and anyway, avoiding mistakes is part and parcel of the job.

The Premier League keeps a number of different stats including how many mistakes players make that directly lead to a goal being scored by the opposition. At the time of writing three goalkeepers are at the top of that rogues gallery – Asmir Begovic, Bernd Leno and Jordan Pickford.

Begovic is perhaps the most surprising name to be associated with costly errors as he has largely been thought of as a solid and dependable goalkeeper during his time in English football. He’s amassed a wealth of experience with Stoke, Chelsea and now Bournemouth and is the oldest of the three goalkeepers mentioned. Leno can perhaps be forgiven as this is his first season in the Premier League but Pickford has come in for a lot of criticism for some of his mistakes this season and were it not for some good luck he could have conceded many more.

Begovic was also high up in the “Errors Leading to Goal” stats for the 2017-18 season too, as in the chart detailed below.

Some goalkeepers may feel that it is unfair to focus on their mistakes but it is clear that keeping them at bay is absolutely critical when it comes to trying to assess the quality or otherwise of a goalkeeper.

An Ever Changing Role 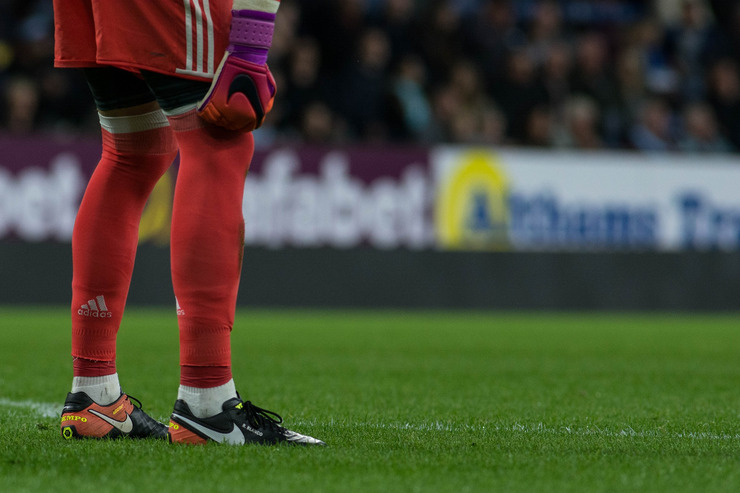 One of the joys of football is that it’s a game that never stands still. New ideas are constantly being introduced by coaches and new skills developed by players to ensure that the thirst for improvement remains.

Goalkeepers are by no means immune to the constantly evolving nature of football, far from it. It hasn’t been enough to be considered a world class goalkeeper just by being a world class shot stopper for some time now.

In years gone by goalkeepers had to prove that they were commanding figures to be able to play at the very top level. That meant coming out to take crosses, rushing out to snuff out one on one chances and generally marshalling the defence. Those are all still important characteristics for goalkeepers but the role has moved on in more recent times to encompass more of a creative element.

Part of the reason that it took a fee that could rise to €72 million to prize Alisson away from Roma to Liverpool is the Brazilian’s incredible footballing ability. Like his compatriot, Ederson, who has done such a good job since joining Manchester City, Alisson is able to start attacks with pin point long passes and is always a willing option for the defence when Liverpool are trying to play their way out of the back.

There are countless examples of goalkeepers playing their way into trouble when just getting rid of the ball would suffice but some of the best managers in the world believe that keepers play an important role in both starting attacks for their team and ending them for the opposition. It may raise the likelihood of those dreaded mistakes leading to goals but versatility is an increasingly important characteristic in goalkeepers, especially at the top level.