From the terraces to the comfort of your own armchair, and from your phone whilst sat on a train to the big screen in your local sports bar, there a several ways to watch a football match these days. However, whilst they have been around a long time, hospitality boxes and packages offering unique matchday experiences have grown in popularity over the years. Once upon a time, hospitality and star treatment at football matches was frowned upon by your average fan and was only really for the rich and famous, but a ticket including some form of hospitality package can sometimes cost not that much more than a standard ticket these days.

Of course, the prices vary from league to league and club to club, but find the right deal and you can be watching football in pure luxury for a relatively small cost. There are loads of box experiences these days, ranging from slap-up meals and meeting the players to just a more comfortable seat.

Indeed, with standard Premier League matchday tickets often hard to come by at many of the more popular clubs, hospitality might just be your only way in. Some sides even offer hospitality season tickets. In our in-depth football match hospitality article, we check out the price differences between a hospitality and a standard ticket, availability and how watching football the posh way compares to the hustle and bustle of the stands.

How Much is a Box? 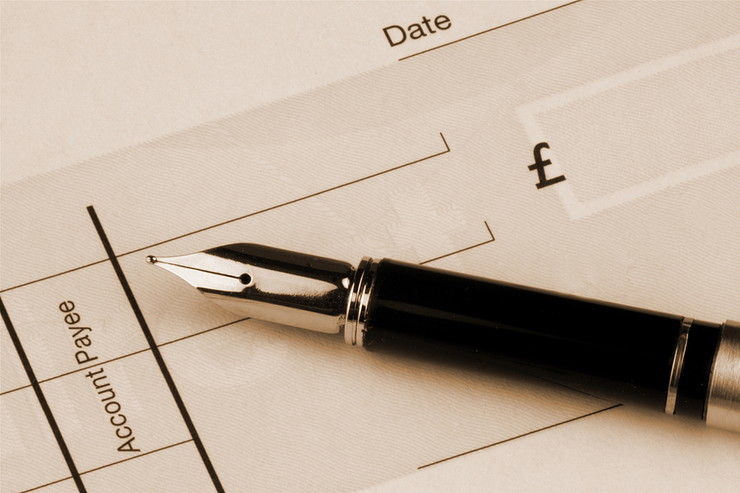 Needless to say, prices for hospitality experiences can vary massively. Expect to pay a small fortune to watch Spain’s El Classico with the star treatment, but hospitality in the EFL Championship, or lower down the footballing ladder, might cost even less than a standard Premier League matchday ticket. Some packages offer so much more than entry to the ground too, with the finest wining and dining on offer in some of the most atmospheric and picturesque stadiums in the world.

Arsenal are notorious for expensive ticket prices, especially since moving into their state-of-the-art Emirates Stadium. According to data from the 2020-21 Premier League season, the Gunners had the most expensive season ticket at a whopping £2755. Going by the current prices on their official website, the lowest for a hospitality matchday ticket is £190. The Academy option gives you a premium seat, three complimentary drinks, and a matchday programme. The Heritage is their most expensive option at £720 per person. That gives you the best seat in the house with several food and drink options.

Prices can still be very high the lower you go down in terms of team and league. For instance, a hospitality box for the 2021-22 EFL League Two play-off semi-final between Port Vale and Swindon Town cost £650. However, that was up to eight people, with complimentary tea and coffee, and an invitation to the Player of the Match ceremony after the game.

On the flip side, Man City charge £12,000 for The Tunnel Club VVIP and Platinum Experience offerings. The Tunnel Club VVIP (for up to 10 people) lets you see the teams in the tunnel behind a glass wall, gives you access to heated padded seats on the halfway line, and treats you to a five-course meal with premium drinks and a private booth. They also offer The Anthem experience, which comes in at £960 per person. 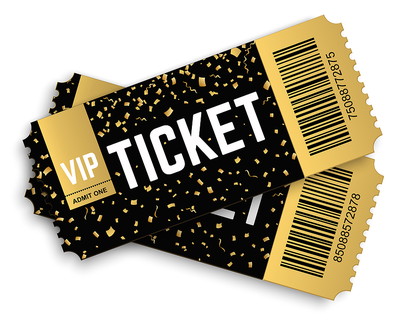 There are a number of different box types, experiences and hospitality ticket options available these days. The standard, and usually cheapest, gives you a nice seat by the halfway line, a basic pre-match meal, access to a quieter, but still paid (not included) bar, and a matchday programme.

You can expect to pay considerably more for an included drinks package, with some offering drinks before the game, at half time and then during the post-match awards. Equally, when it comes to dining, options may range from a simple buffet before the game to a full three-course meal, coffee and cake at half time and perhaps even a further snack after the match. Who needs football with all this non-stop eating and drinking?!

Again, the cost varies from club to club and according to the package. As we touched on, Arsenal have several options available, with The Academy, Club Arsenal, The Avenell, The Heritage and Executive Box just some of the hospitality packages on offer at the Emirates.

Manchester United were top dogs in England for two decades under the great Sir Alex Ferguson, which naturally turned them into one the world’s biggest clubs. Despite 10 years of underachieving following the Scotsman’s retirement, United remain one of most-requested teams to watch in world football.

They sell out their 70,000+ stadium each week and still have a ginormous international following. Because of that, their hospitality options have to be top notch, not least because these offer clubs a really valuable source of income compared to how much they generate from standard tickets. The Manchester giants offer several suites and boxes at the spectacular Old Trafford venue, including the Red Café, No. 7 at Old Trafford Suite and a pre- and post-match Museum Experience. Prices vary from £235 to £550. There are generally more options available the bigger the club and stadium. The top sides in England usually offer far more than the smaller teams in League Two, for instance. 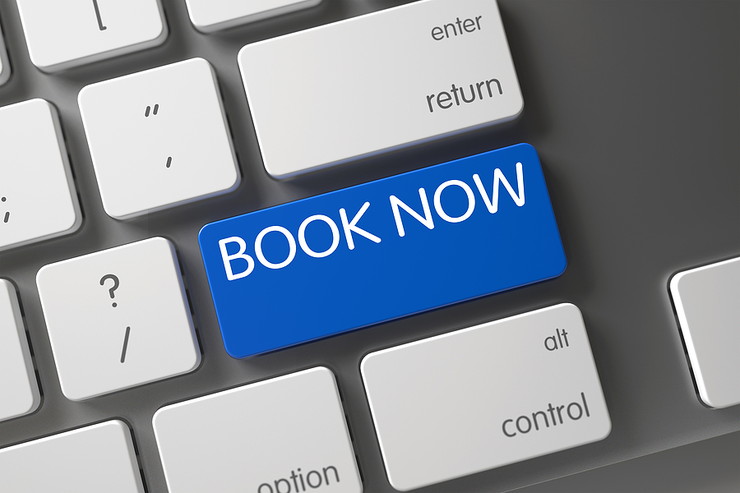 With standard tickets to the biggest Premier League matches selling out almost instantly, hospitality is often the only way to go for fans who do not have season tickets or, at the very least, club membership. Due to the expense, hospitality matchday experiences are usually the last to sell out. In fact, before the 2022-23 Premier League season, Man United had sold out of season tickets and cup season tickets, but hospitality options were readily available. That is likely to be the case with all of England’s big clubs.

Going through the clubs directly is the easiest way of securing a hospitality package. However, various third-party options are available. Take Rocket Hospitality for example, they offer all sorts of packages at the likes of Arsenal, Chelsea, Liverpool, Man City and Man United. They also cover Carabao Cup, FA Cup, UEFA Champions League and UEFA Europa League fixtures. For international spectators, you can find packages with match tickets, flights and a hotel.

As Man City have grown in stature, the club now offer various season ticket options at different prices. City currently offer Silver, Value Gold, Gold, Platinum and their signature 93:20 (named after the time of Sergio Aguero’s famous title-winning goal) season ticket options. However, these sell out well before the season gets underway. A standard league match ticket at the Etihad ranges from £30-£40, though that depends on the opposition. Considering that their most expensive box option is £12,000 (split by ten people), that is a staggering difference in price and value to watch the same game of football.

Even some of the cheaper hospitality experiences can be more expensive than season tickets at some clubs. In the 2020-21 season, Fulham’s most expensive season ticket was priced at just £340, which was the lowest in the Premier League. At the other end of the spectrum, Arsenal were asking a whopping £2,755 for their priciest option, as said.

Of course, far more is on offer with a hospitality ticket than a standard matchday ticket. Even the cheapest hospitality experience will at least give you a matchday programme and a great view. You usually get easy access to the bar and bathroom areas, too. In contrast, even the most expensive standard matchday ticket will just give you access to the stadium and your own seat, with no extras at all included.

Aside from football, other top sporting events also offer hospitality. In fact, most of the best sporting stadiums around the world offer hospitality experiences no matter what the event. For example, Cardiff’s Principality Stadium hosts all sorts of events from boxing to speedway. Wales is known for its passion for rugby, and all Wales international matches can be watched in glorious hospitality.

Wembley Stadium is the national sporting arena in England, and the hospitality at the venue is second to none. Since the stunning stadium opened its doors back in 2007, Club Wembley has been the way in for people with deep pockets, with season tickets available which give you hospitality access to every event taking place at the stadium for the entire year. The most expensive membership currently on offer is a Private Box, which will set you back a staggering £39,060.

Wembley’s Private Box is really aimed for businesses, allowing for meetings, dining, parties and entertaining, even on non-event days. Wembley will even allow you to decorate the room to your liking. It will give you access to the Carabao Cup final, FA Cup final, Football League play-off finals, England international fixtures and all concerts and events. This really is one of the super-lux options out there, though there are now so many at all the best stadia in the world … it’s alright for some!