Among the key strengths of the Premier League is its competitiveness. In the last four seasons alone, seven different teams have finished inside the top two positions with any number of shocks in the betting along the way. However, the development of a ‘big six’ in England’s top flight and Manchester City’s clean sweep of all three domestic trophies in the 2018/19 season (not including the Community Shield, which they also won) has some people worried that English football is trending towards less competitiveness and more hegemony when it comes to those who win silverware at least.

Manchester City’s achievement of winning the Premier League, FA Cup and League Cup was unprecedented but it’s not just what they won, it’s the relentless nature of City’s performances during the season which has most worried fans of rival teams. The longer they can maintain the mentality imposed on the team by Pep Guardiola, the tougher it’s going to get for the chasing pack to make up the ground but the history of the Premier League is littered with teams who saw their dominance surprisingly ended.

A whole host of teams have won multiple trophies in one English football season. Preston North End were the first to do so when winning the league championship and the FA Cup in 1889 and many more teams who have followed in their footsteps are similarly far away from domestic dominance.

When Pep Guardiola was asked what he thought about Man City’s chances of becoming the first English team to complete a domestic treble in his pre-match press conference ahead of the FA Cup final, the City manager was quick to point out that the feat had been achieved once before, by Arsenal Ladies. They did so in an incredible 2006/07 season in which the Gunners also added the Women’s Champions League but even their dominance in the domestic scene has been ended somewhat in more recent years as other clubs have begun to seriously invest in their women’s teams.

The hope among fans of teams including Manchester United, Chelsea and Tottenham is that Man City’s dominance will be similarly ended. The unpredictable nature of English football means it is highly unlikely that City will complete the domestic treble with any real regularity in the coming years but for now at least, their position as the best team in the country looks set in stone.

It’s not just that Man City became the first team to win the domestic treble in the men’s game, their win in the FA Cup final meant they have won five of the last six available trophies. Mounting a successful defence of the Premier League title is widely seen as the mark of a great team led by a truly great manager. There have been only 23 successful title defences in the history of English football’s top flight with Man City becoming the eighth team to do so since the introduction of the Premiership in 1992.

Nobody has won back to back Premier League titles more often than Manchester United. Sir Alex Ferguson was the man in charge for all of United’s six successful title defences.

During that time Man United won the traditional domestic double of the league title and FA Cup three times, in 1993/94, 1995/96 and 1998/99 when they also won the Champions League. United also won both the Premier League and League Cup in 2008/09 which gives them four total domestic doubles.

Winning those four domestic doubles undoubtedly made Man United one of the teams in English football but there were never allowed to fully dominate, thanks largely to Arsenal.

Chelsea also became just the third club in English football history to win the FA Cup and League Cup in the same season following Arsenal in 1992/93 and Liverpool in 2000/01.

As mentioned above, Liverpool have completed a domestic double in recent years winning the FA Cup and League Cup in the 2000/01 season. 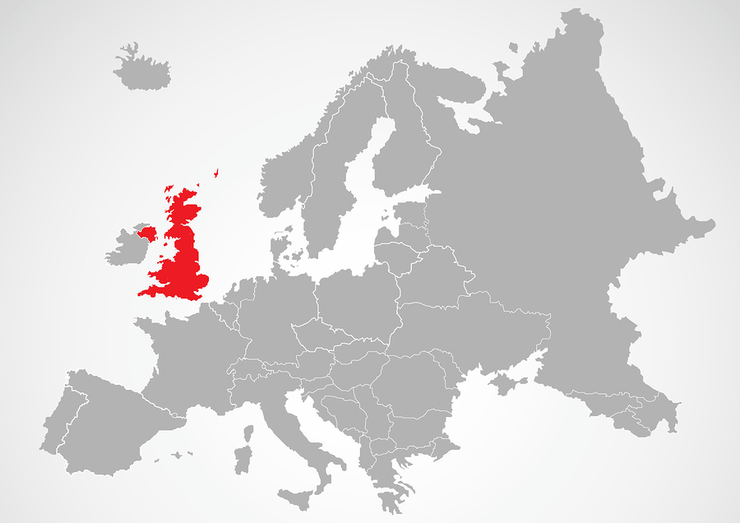 Manchester City have set the standard by which the achievements of future Premier League teams will be judged but there is one gaping hole in their trophy cabinet. The club’s hierarchy desperately want the team to win the Champions League but the dramatic defeat in the quarter final against Tottenham meant they’ll have to wait one more year at least.

Many managers and fans would prefer to see their team to win trophies at the continental level than domestically and you can be sure that City would have swapped either their FA Cup or League Cup success for a place in the Champions League final. Liverpool and Tottenham certainly won’t look back at missed opportunities domestically given one of them will win the Champions League and success in Europe has been the key element of many of the best seasons from English teams in history.

The Manchester United team of the 1998/99 season is the side that immediately comes to mind when thinking about English teams who combined domestic trophies with success at the highest level in Europe. Sir Alex Ferguson’s team were the first to complete the treble of the Champions League, Premier League and FA Cup thanks to their famous and dramatic win over Bayern Munich.

The nature of that win in the Nou Camp and the quality of Man United’s play in the Premiership and FA Cup means that time has rightly gone down in history but they weren’t the first English team to complete a treble.

That honour goes to Liverpool who beat Roma in the final of the 1983/84 European Cup to continental triumph to successes in the same season’s First Division and the League Cup. The Joe Fagan Liverpool team earned their place in history by becoming the first treble winners in English football history and Liverpool completed something similar 17 years later.

The treble which Gerard Houllier and his players completed in the 2000/01 season is unique. No team before or since has won three separate cup competitions with Liverpool triumphing in the League Cup, FA Cup and UEFA Cup. Liverpool finished some 11 points behind Premiership winners Manchester United that season but they were very entertaining in three separate successful cup runs in a season which will live long in the memory of every Liverpool fan who experienced it.

Leeds were the first English team to complete at domestic/European double when they won the League Cup and the UEFA Cup in the 1967/68 season. Five years later, Liverpool became the first English league champions to win a European trophy in the same season when they won the UEFA Cup in 1973. They repeated that double in the 1975/76 season and followed that up the following year to become the team to win the English top flight and the European Cup in the same campaign.